Letter to the Editor from Don Fox of Culver 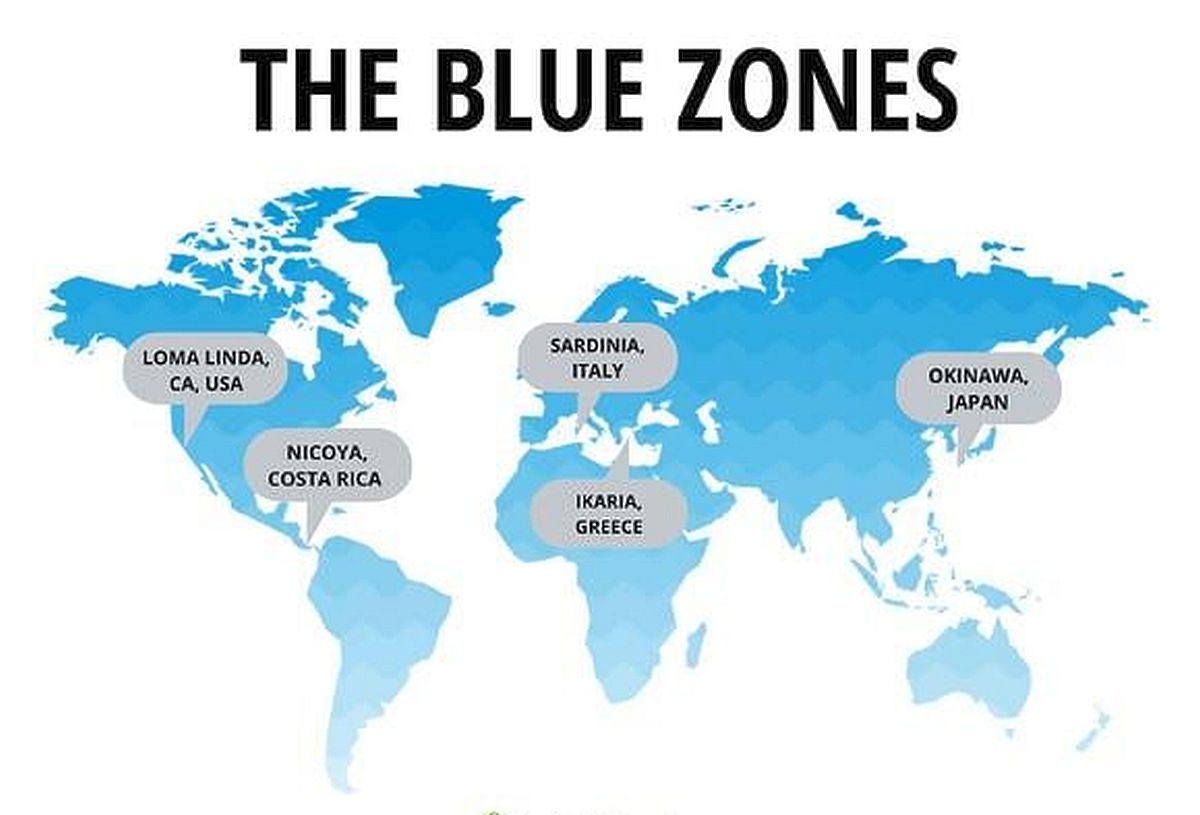 Don Fox from Culver has issued a Letter to the Editor and wanted to include the readers of the WTCA website.  As an introduction to the letter, he said, “Many of us who have labored to make Marshall County the first Blue Zones community in the state of Indiana are outraged at the conduct of a minority of the County Council and one Commissioner.  I want this letter to not only highlight their actions but to provide the public with some factual information about the Blue Zones’ track record in other communities around the country.”  His letter follows:

In the spirit of the recent Christmas season – if you’re the Grinch – two current County Council members Jesse Bohannon and Tim Harmon, sought to undo more than three years of bi-partisan hard work to make Marshall County the only Blue Zones community in the state of Indiana.  After throwing a hissy fit at the County Council meeting unworthy of the most petulant teenager, they joined Commissioner Stan “better roads ahead” Klotz in an 11th-hour letter to the Regional Economic Acceleration and Development Initiative (READI) asking READI to please not provide funds to match dollars already committed by the county and its communities for Blue Zones.

For those who are unfamiliar with Blue Zones, it grew out of research first published in National Geographic Magazine in 2004 looking at five locations around the world where people enjoyed extraordinarily long lives of good health, friendship, and community engagement. From then on, Blue Zones has worked with other communities around the world to replicate the conditions that lead to such healthy and happy lives. In 2020 Tony Buettner, brother of the original researcher from the National Geographic research, met with more than 120 Marshall County residents at Swan Lake Resort to consider whether Marshall County had the potential and capacity to become the first Blue Zones community in Indiana.  Since that time there have been many visits and workshops, including a detailed community readiness assessment, with Buettner’s colleagues, representatives from Blue Zones communities and Marshall County community leaders and elected officials, and many public meetings that have the county on the verge of becoming a Blue Zones community.

Despite a majority of the County Council voting to fund Blue Zones – and not for the first time – Harmon, Bohannon, and Klotz refused to accept the will of the majority and wrote to officials in charge of READI grants and asked them not to help bring Blue Zones to Marshall County.  This will surely go down as one of the few instances in State history when a handful of local officials begged the State to not send money.

Some well-intentioned local residents have questioned whether becoming a Blue Zones community would be a value add for our county.  Others have questioned whether becoming a Blue Zones community actually leads to tangible results.  Finally, there are others who say Blue Zones offers nothing we couldn’t do by ourselves.  Those questions deserve responses.  As to whether Blue Zones has a return on investment, let’s look at the town of Albert Lea in Freeborn County, Minnesota which Marshall County leaders visited in 2021.  Albert Lea has reduced healthcare claims by 49% since becoming a Blue Zones community, and life expectancy has increased by three years.  Those are real results, and what local employer wouldn’t welcome a 49% reduction in healthcare costs?  Why can’t we just go it alone as some suggest we should?  We need to look no further than Governor Holcomb’s report on Health in Indiana, which ranks Marshall County number 64 out of 92 counties in terms of health outcomes.  If your kid was number 64 out of 92 in terms of math or reading, wouldn’t you consider getting them some outside help to get on the right track?

It has also been suggested that Blue Zone communities are all kind of crazy left-wing places on the coasts, and they surely don’t reflect Marshall County values.  Let’s go back to Albert Lea and Freeborn County Minnesota, which are every bit as landlocked as Marshall County and gave 57% of their votes to Donald Trump in the 2020 election.  And then there’s Blue Zone Community Naples, Florida, which is admittedly on the Gulf of Mexico but went 62% for Donald Trump.  Naples has reported receiving $15.3 million in health-related grant funding since becoming a Blue Zones community.  Finally, the former Republican Governor of Iowa, Terry Branstad, in talking about Blue Zones communities in Iowa said he was:

“…extremely proud of the communities selected to become demonstration sites [for Blue Zones.] The leaders of these communities have shown they are ready to make substantial changes to improve the environments where they live, work, and play.  Communities will share their experiences and success with other communities in an effort to transform all of Iowa into a place where people live longer, healthier lives.”

Until now, Blue Zones has received bi-partisan support from the County Government and the town councils of Marshall County.  They also have recognized that economic growth in the county is tied directly to the quality of life.  Michael Hicks, who is Director of the Center for Business and Economic Research at Ball State University and a regular columnist in this and many other newspapers around the state, noted in a recent study, “the link between the quality of life and employment growth in Indiana’s rural counties. . . . is strong and causal. . . . Improvements in quality of life attract people and jobs and the effect matter in rural counties not just in large urban centers.”  As Hicks noted in a December column in the Pilot News and other newspapers around the state, “The strongest region is only as good as its weakest community, and these places really need some assistance from state agencies if they are to thrive.”  The future lies in investing in quality-of-life improvements.  “We have fewer potholes than the next county over,” is not a winning economic strategy.

Harmon, Bohannon, and Klotz wrote to READI officials – and at the 11th hour – to sabotage Blue Zones, and in the process made themselves, and the whole of Marshall County, look foolish. They are now trying to bully other towns into rescinding prior funding commitments and have vowed to continue that campaign once their allies, hand chosen to defeat other Republicans, join them on the County Council.  Why would they do this?  Shouldn’t elected leaders be held to at least the same minimum standard as a doctor, “do no harm”?

An old saying involving something floating in a punchbowl comes to mind, but this is a family newspaper.  This trio seems to be exercising naked power to reverse three years of community engagement and bi-partisan support for Blue Zones, just because they can.  Is that really what we should settle for in our local elected officials?  I would urge every reader of this who care about their own health and well-being, that of their children and grandchildren, and about the economic future of this county to email Harmon, Bohannon, Klotz, and the incoming County Council members Will Patterson, Deborah Johnson, Nicole Cox, and Adam Faulstich and tell them you expect them to do more for this county than just fix potholes.  Tell them you expect them to focus on the health and well-being of the people of Marshall County and continue the hard work and community engagement that has Marshall County on the verge their being designated the first Blue Zones community in Indiana.  You can send your emails to the Council in care of County Auditor Angie Birchmeier at angieb@co.marshall.in.us