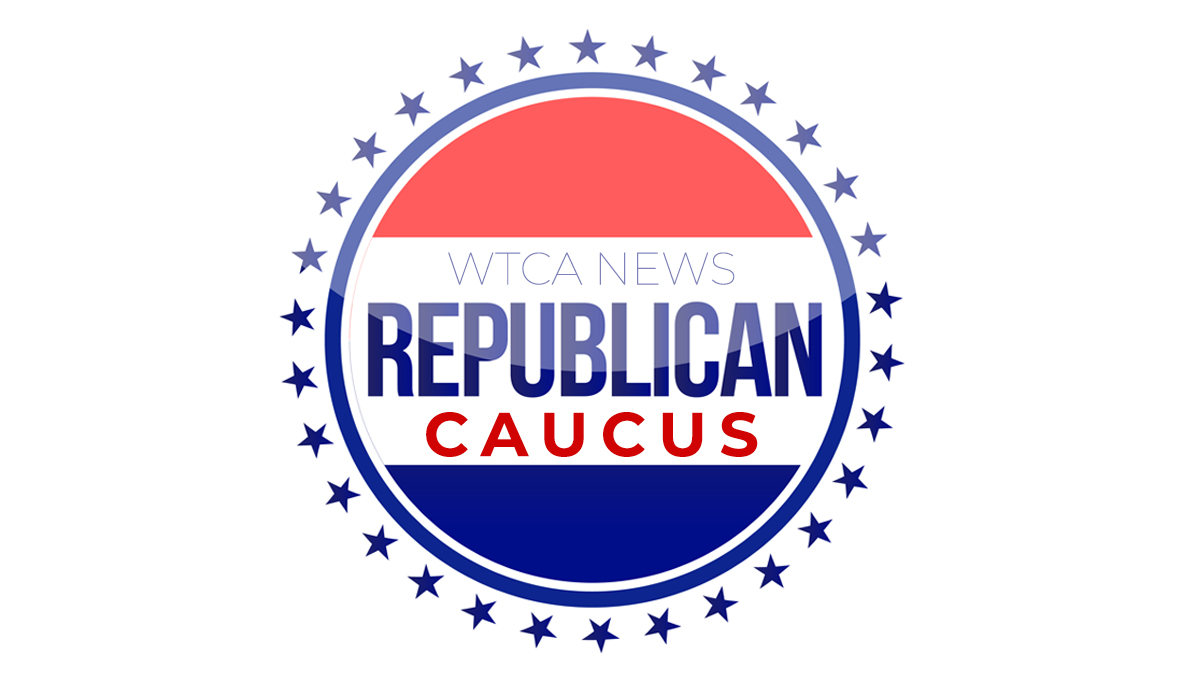 Current Marshall County Treasurer Angie Birchmeier has resigned from her position effective, December 31st.  She was elected in the November General Election as the new County Auditor beginning on January 1, 2023.  Is it unlawful to hold two elected positions at the same time.

Any person interested in filing a vacancy must file a Declaration of Candidacy no later than 72 hours in advance of the meeting.

Eligible members of the caucus team are the Republican precinct committee members who have served continuously from 30 days before the date of the commencement of the caucus.

The caucus will be held at 6 p.m. on Wednesday, December 7th at the Marshall County Republican Headquarters at 117 Water Street in downtown Plymouth.