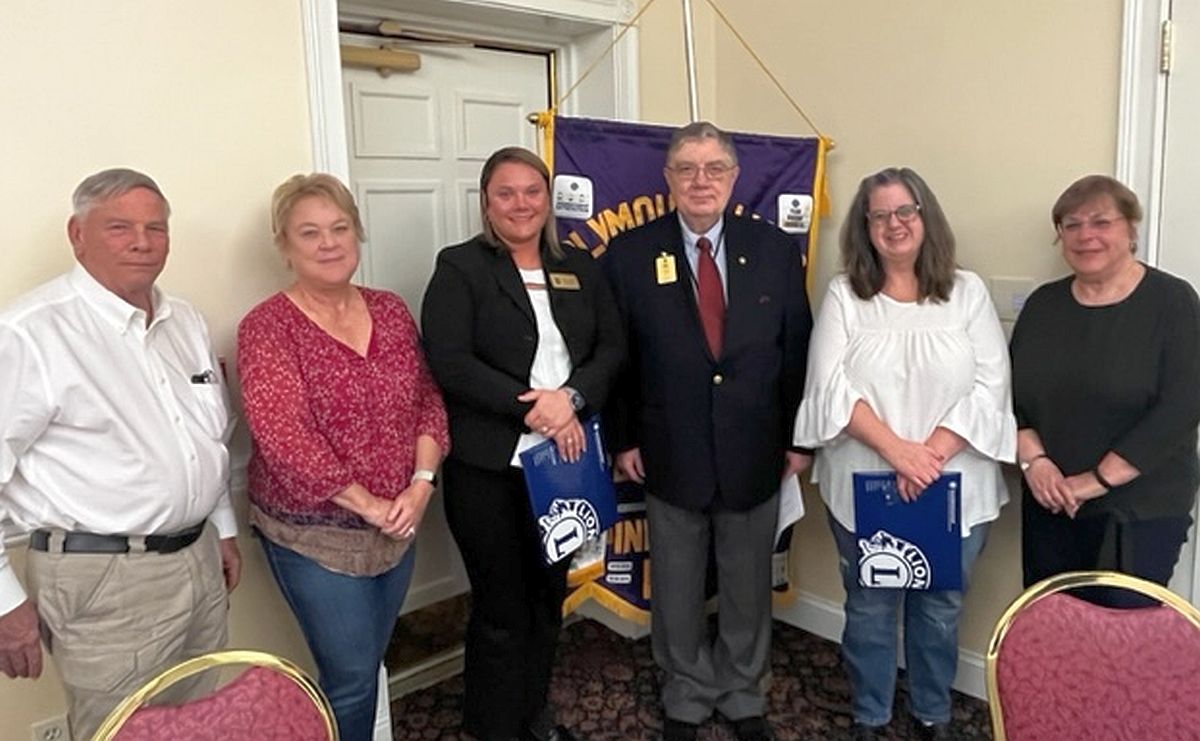 The Plymouth Lions completed their annual delivery providing dictionaries to third-grade students in our community.  Two Hundred Eighty-Eight dictionaries were given to third graders at Webster, Washington, Menominee, Jefferson, St Michael’s, and Grace Baptist Schools.  Both the students and the teachers were excited to receive their dictionaries.  They are in fact much more than just dictionaries.  They include The Nine Parts of Speech, Punctuation, The Longest Word, Weights and Measures, Words for Large Numbers, Roman Numerals, Sign Numbers, Braille, Periodic Table of Elements, Multiplication Tables, and a Map of the United States.
Teachers at each location said they used these dictionaries and their various aspects during the entire school year.
Another project was also renewed by the Plymouth Lions Club, the Backpack food program offering families in need free meals for weekends and school breaks.  Food backpacks include healthy, easy-to-prepare food for kid-friendly meals.
Lions Club International President Brian Sheehan wants to make big changes this year and he is inspiring all Clubs to do the same.  His approach to service is to do everything with a whole lot of energy and a smile and lift up every member and cheer them on to do the same.  “Together We Are Team Lions.”  As Lions, We Serve.  If you or anyone you know would like to join the Plymouth Lions Club, please contact any Lions Club member.