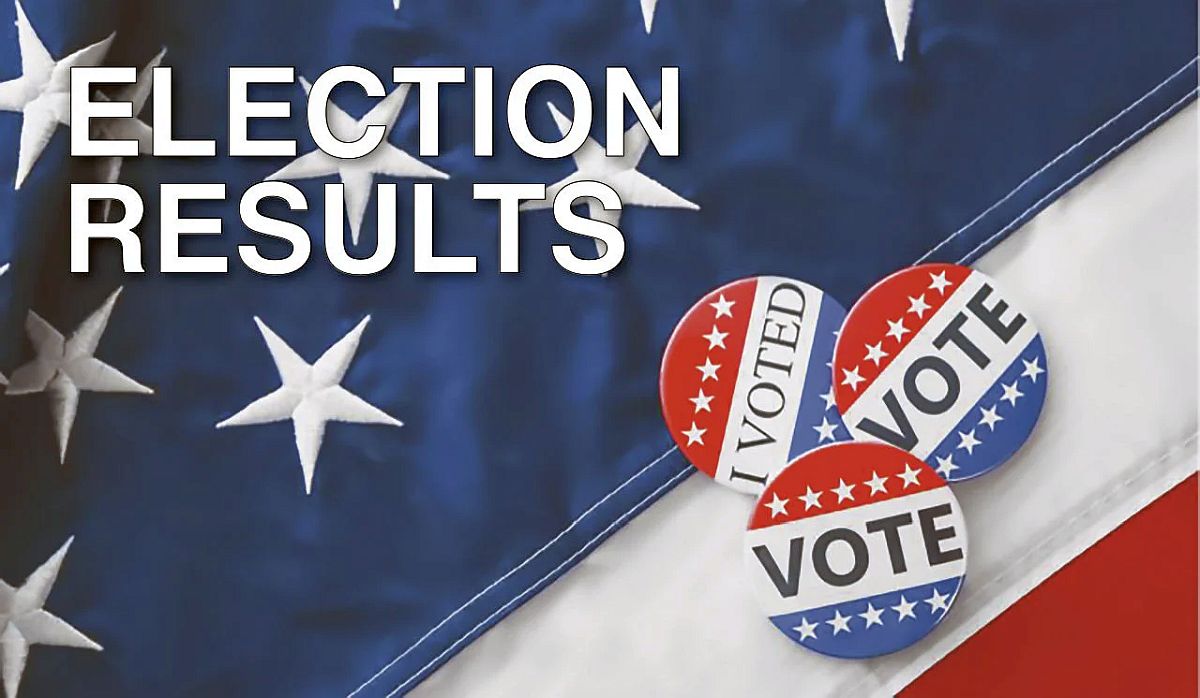 Many of the Vote Centers in Marshall County reported being very busy during Tuesday’s election.

Looking at the unofficial results of county races you will see the Republicans were extremely successful.  The race for County Clerk was split 74.97% or 9491 votes for the Republican Jenny Bennitt and 25.03% or 3,169 voters for the Democrat Bobbi Reinhold.

The race for sheriff also had a huge separation with Republican incumbent Matt Hassel receiving 66.47% of the votes or 8,473 and his Democratic challenger Jeff Sharp with 33.53% or 4,274 votes.

The Republican incumbent for County Commissioner in District 1, Stan Klotz won with just over 70% or 8,901 votes to his challenger, Democrat Jason Haines who received 3,724 votes.

On the school board races, there are only a couple to report.  For the Plymouth Community School Board in District 1 – Center Stacey Patrick received 2,565 votes and Naomi Podlesak had 1,194 votes.  In District 3 – Plymouth, Robin Cupka received 2,715 votes and Dalton Tinkleberg had 1,039 votes.

The only race for Triton School Board was in District 1 – Tippecanoe Township with incumbent Teresa Barnhart with 789 votes and Robert Grigsby with 197 votes.

The John Glenn School Board race in Polk Township had three candidates for one seat.  Todd McGaughey received the most votes at 281.  Tyler Duff gathered 277 votes and Megan Lawler had 236 votes.