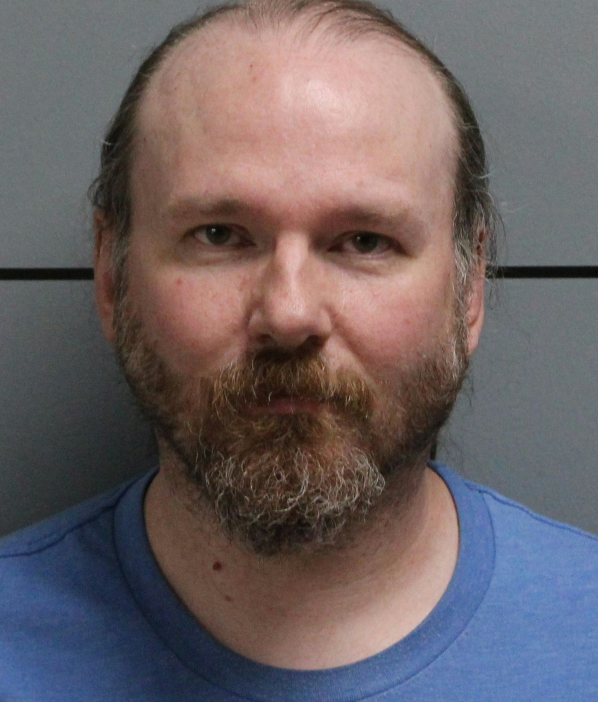 Raymond Grossman, 42, of Plymouth, is a registered sex offender having been convicted of Child Solicitation under Marshall County cause 50D01-1906-F5-00053. He is classified as an offender against children with a ten-year requirement to register as a sex offender. His obligations require him to register in person annually and within 72 hours of any change of information including but not limited to his residence and employment.

Raymond was registered as residing at the address of 2403 North Michigan Road, lot 38, in Plymouth since November of 2020.

On October 31st, 2022, it was discovered that Raymond had moved to a residence on North Plum Street in Plymouth on October 24th and he failed to notify the Sheriff’s Department to update his residence as required within 72 hours.

Grossman was located at the North Plum Street address and taken into custody for the crimes of Failure to register as a sex offender with a prior conviction as a level 5 felony and violation of sex offender residency restrictions as a level 6 felony.  He was held in the Marshall County Jail on a $1,500 cash bond.