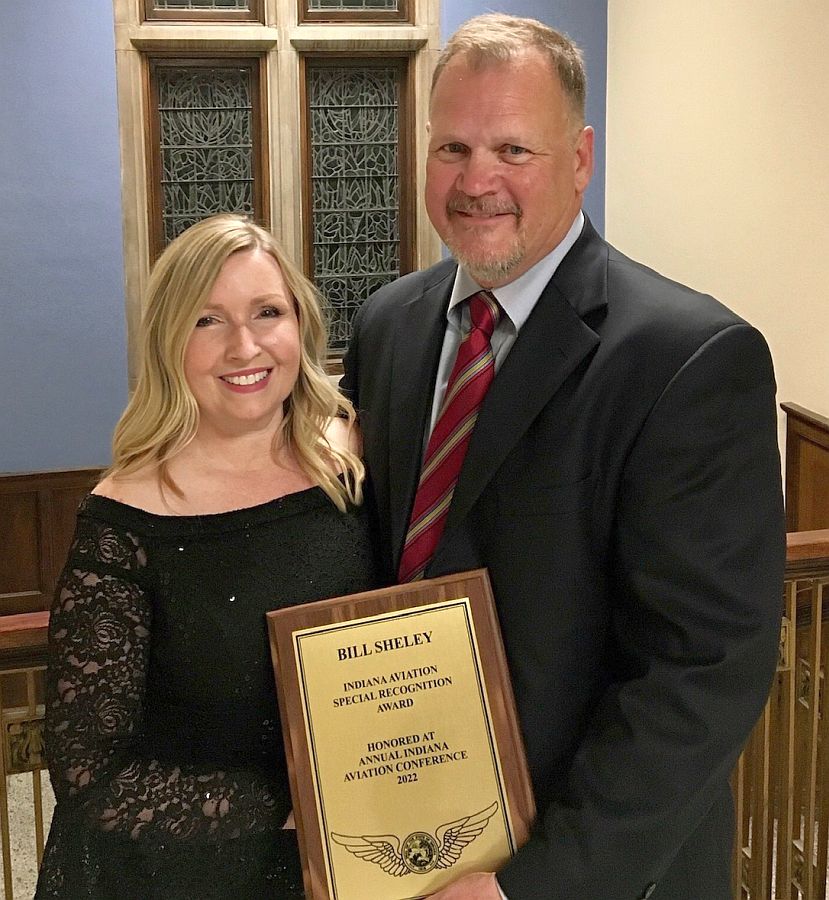 Bill  graduated Bremen High School in 1981and attended classes at both Ball State and Ivy Tech.  In 2017, Bill become the Plymouth Airport Manager.

Early on as Airport Manager, Bill was instrumental in starting a CTE program at C65 focusing on providing dual credit to 40 students each year.  This is the most by any Ivy Tech CTE program in the state.  He has also started a second year class, which had never been done, for 10 current students in his district.

Under Bill’s leadership, the Plymouth Airport has flourished and was awarded the Aviation Indiana Airport of the Year in 2019. In January, 2022 Bill was asked to Chair a new Aviation Indiana committee focused on the advancement of aviation education in this State. Bill has worked with other airports across the state bringing new students into the aviation world.  Bill was selected by one of his students in 2022 as her most inspirational teacher and was honored at a banquet held by Culver Community Schools.