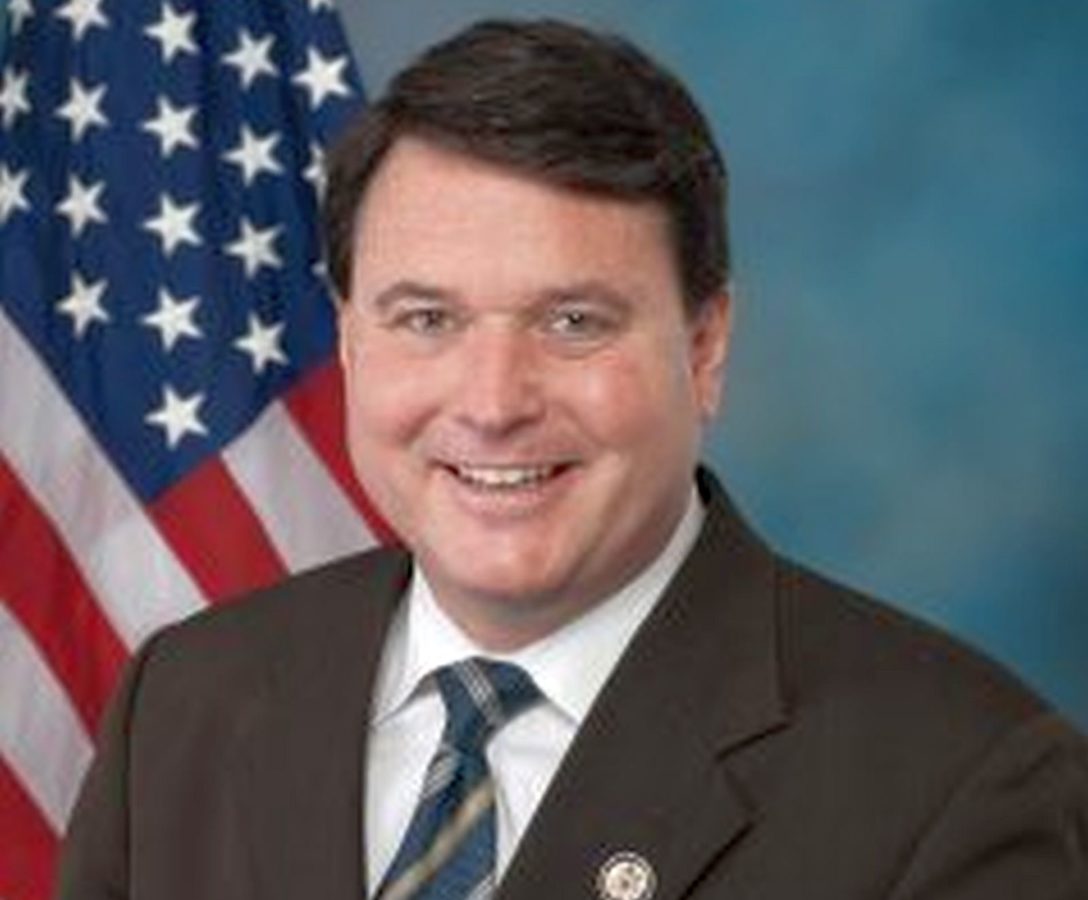 Attorney General Todd Rokita on Thursday filed a brief asking a U.S. court of appeals to invalidate a waiver granted under a provision of the Clean Air Act that gives California more power than all other states to set emissions standards for vehicles.

The Environmental Protection Agency’s special treatment of California allows that state to set vehicle-emission standards even more stringent than those imposed by the federal government — which in effect could drive up costs of vehicles for Hoosiers and other consumers across the nation.

“Elitists in the federal government care nothing about the constitutional principle of equal sovereignty for the states,” Attorney General Rokita said. “Further, they seem totally unconcerned about the impact of their actions on everyday Americans. Well, I care deeply both about the Constitution and protecting Hoosiers. And that’s why we filed this action.”

As part of a 17-state coalition, Attorney General Rokita argues in a brief that the Clean Air Act provision under which the EPA reinstated the waiver is unconstitutional because it unlawfully leaves California with sovereign authority that the act takes from every other state. He further argues that the waiver is unlawful because it allows California to enforce state laws that the Energy Policy and Conservation Act of 1975 preempts.

“Our national government is supposed to respect the distinct conditions and economies of all the individual states,” Attorney General Rokita said. “It is also supposed to respect the important national interests critical to America as a whole. Unfortunately, those controlling the levers of executive power in Washington seem much more interested in promoting a radical leftist agenda than putting America first.”