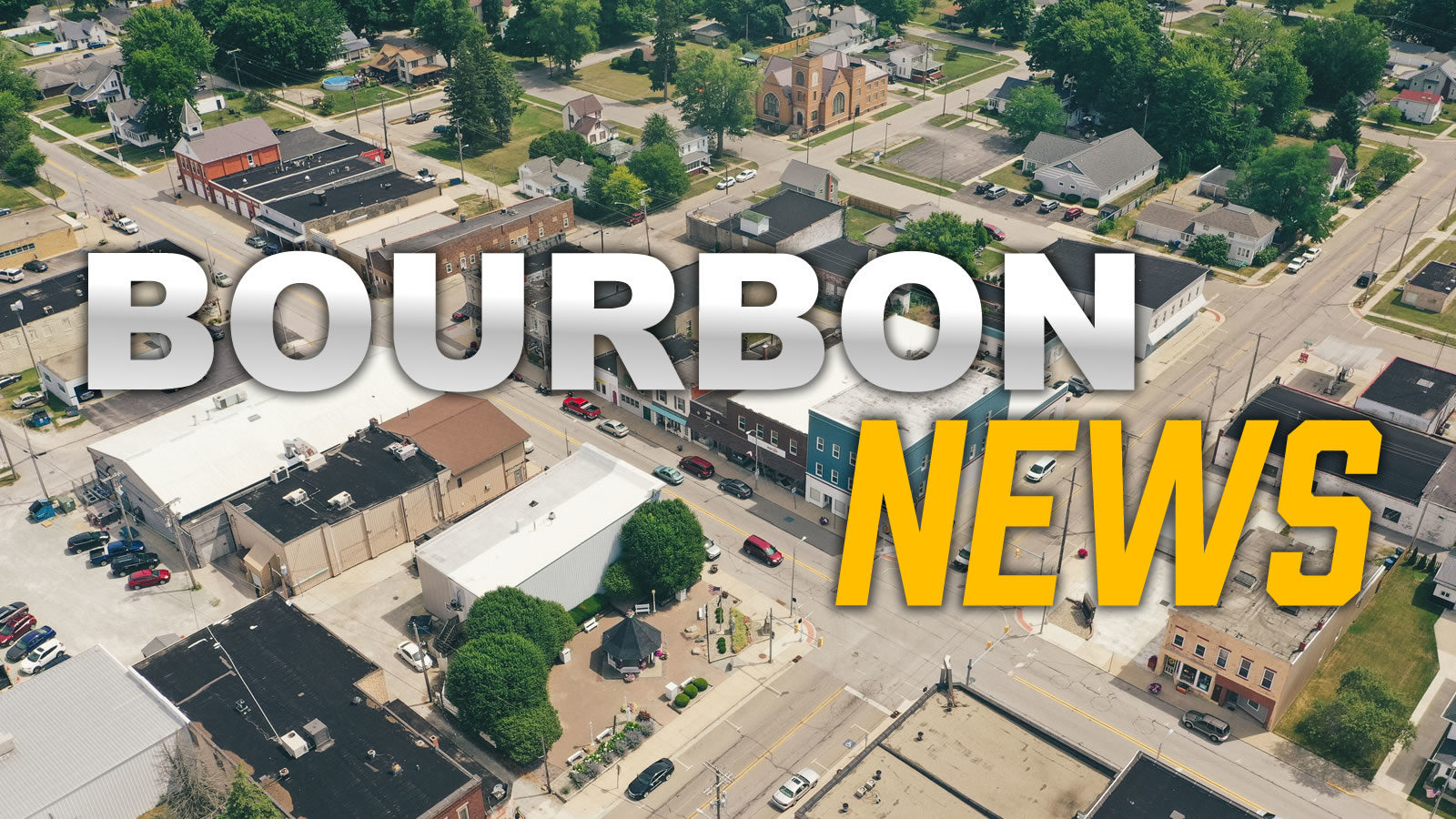 The Bourbon Town Council passed on the first reading of an ordinance amendment during their meeting on September 13th.

During the public hearing, there were no public comments, but Councilman Byers did say there were nominal fee increases because the town sees an average loss of approximately $11,000 annually from rental costs to operational costs.  While they don’t want to make a profit, they would like to get a bit closer to breaking even.

Triton Graduation parties increase by $50 to $150

The refundable security deposit is $200 which didn’t increase.

The second and third readings of the ordinance amendment will be in the October 11th Bourbon Town Council meeting.