J.E. Sunde Trio to Play the Moon on September 23rd 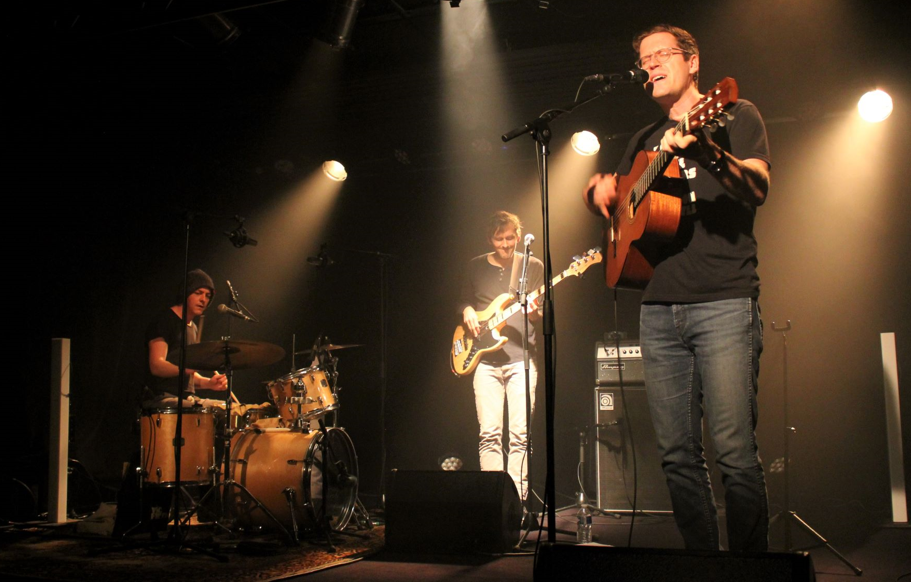 Minneapolis-based songwriter and composer, J.E. Sunde, grew up listening to his parents sing and play in various Lutheran churches of which he was an integral part.  Inspired by his father’s musical interests in early folk music and 80’s and 90’s tunes, he decided to study western classical music with an emphasis on vocal technique at the University of Wisconsin in Eau Claire.  Upon graduating Jonathan spent a decade writing music with the indie-folk trio, The Daredevil Christopher Wright.  Since then, he has released three solo records, his most recent being “9 Songs About Love” (Vietnam Label).  Recently J. E. Sunde performed and recorded with the Indie band, Pomplamoose.  Bob Boilen of National Public Radio’s All Things Considered speaks highly of the album:

“as a fight against melancholy that ends up in a surprising place—it also speaks to the notion of knowing when a good idea has turned into a great one. With a love of songwriters and performers like Leonard Cohen, Nina Simone, and Paul Simon, Jon writes densely poetic songs with a bent toward the philosophical. Also, his voice sounds like some sort of weird angel.”

J. E. Sunde and his trio will play at 4 pm. on Friday, September 23rd for the live recording of the theatrical, Wild Rose Moon Radio Hour, complete with a sing-a-long theme song and radio quiz show, Shoot the Moon!  Then he will return to perform a concert from 8 to 9:30 pm. Tickets are available at www.wildrosemoon.com.