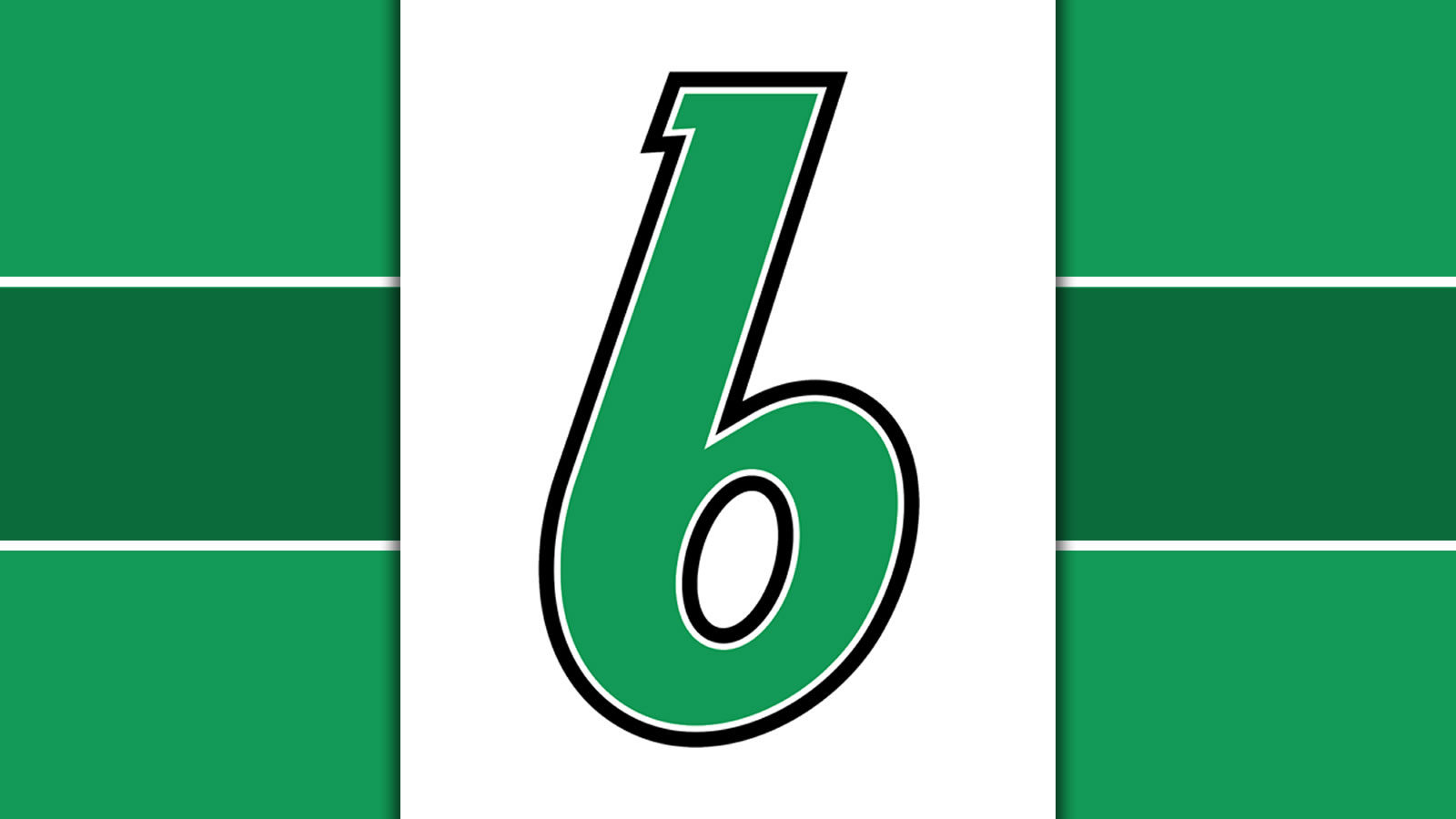 MENTONE — Bremen finished sixth Saturday at the Tippecanoe Valley Invitational.
Matthew Urbina set the pace for the race for Bremen and set a new personal record of 17:43.
Coming in second for Bremen and also being recognized at awards with an 18th overall placement was Benjamin Brady. Benjamin was able to push for another season best coming in at 19:37.
Jackson Gilmer ran third for Bremen just seconds off a seasons best at 21:09.
Aiden Green stepped up his racing game this meet and finished fourth for Bremen with a seasons best of 21:44.
Mauricio Gonzalez (22:23) finished fifth the Lions. Seth Wesner also had his best race of the season with a time of 22:28, he also finished in a varsity positon for our boys team. James Reed finished out the top 7 with a 22:36. Ian Russell was running well and hung with this pack finishing in 22:46. Skyler Stine (23:27) Fisher Young (24:10) and Jacob Douglass (25:35) finish out the Bremen boys team scoring.
Bremen will run in the New Prairie Invitational this coming Saturday.