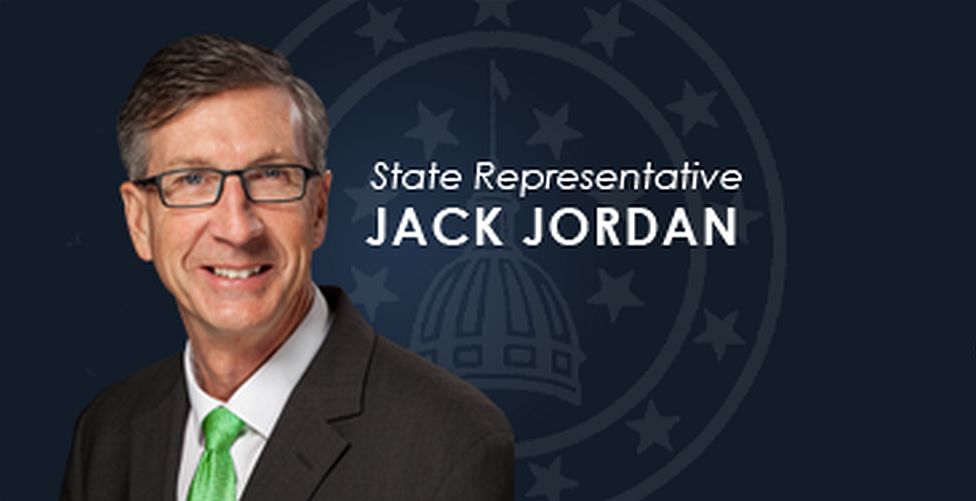 State Representative Jack Jordan (R-Bremen) said he plans to support further protections for the unborn and expanded resources for pregnant women in the wake of the U.S. Supreme Court overturning Roe v. Wade on Friday.

Jordan said the nation’s highest court rightfully returned the question of abortion back to the states by overturning Roe. Indiana lawmakers are expected to take action to further protect life when they return to the Statehouse for a special session. Gov. Eric Holcomb recently announced his call for lawmakers to reconvene on July 6 and provide $1 billion in inflation relief to Hoosier taxpayers due to higher-than-expected revenue collections.

“Here in Indiana, we are ready to act to further protect the unborn in our state while building on our support for expecting and new mothers,” Jordan said. “I look forward to returning to the Statehouse and strengthening our pro-life protections.”
In March, Jordan signed onto a letter urging Gov. Eric Holcomb to call a special session should the Supreme Court overturn Roe v. Wade. Click here to view and download the letter.

Further details of the special session have not yet been announced and legislation has not been released. However, the General Assembly is expected to vet any legislation regarding abortion through the full legislative process, including hosting committee hearings and public testimony. Updates will be posted to the Indiana General Assembly’s website at iga.in.gov.