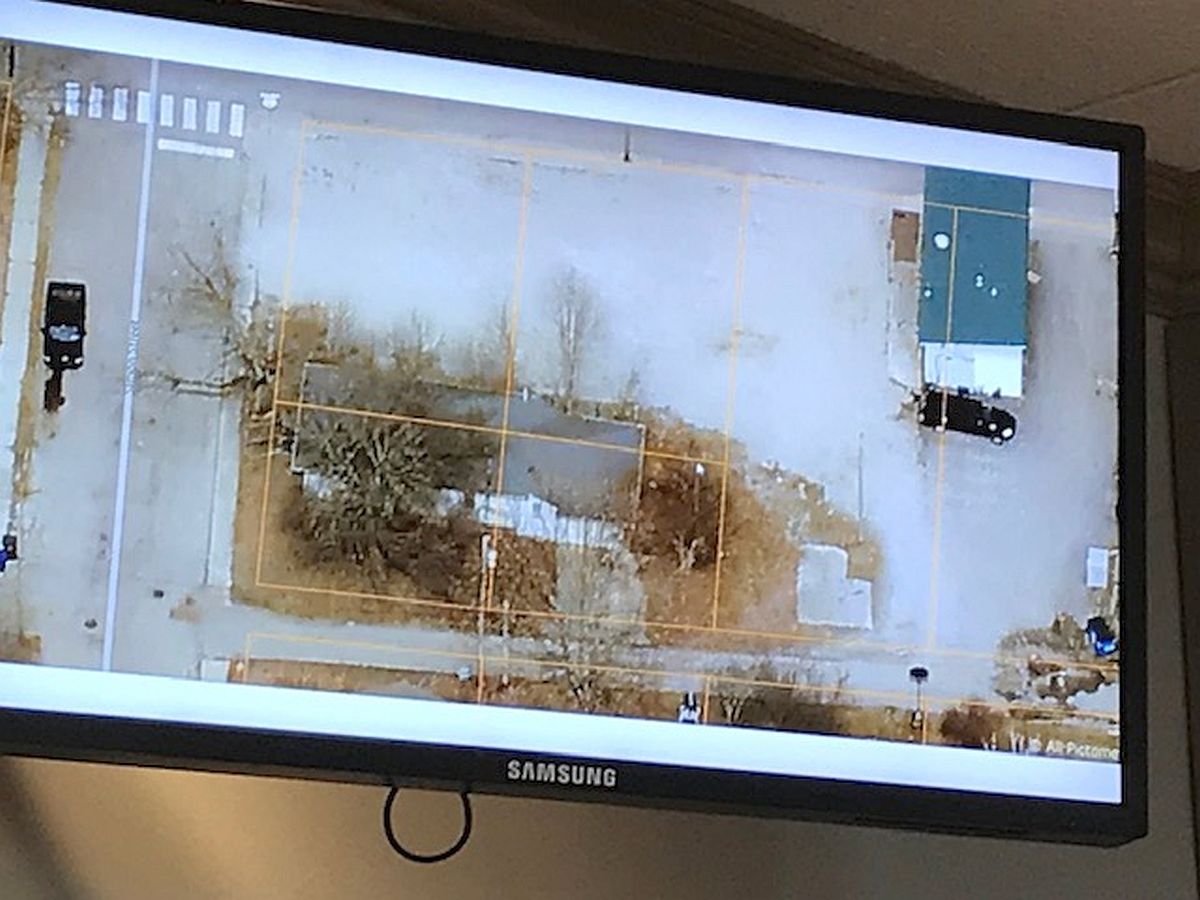 Plymouth Plan Consultant Ralph Booker said the two properties currently share 4 lots and the replat would create two lots, putting the commercial property on one lot and the home on the second lot.

The Technical Review Committee (TRC) looked at the request and said the replat would enhance the home but makes the commercial lot even more unbuildable because the lots are too small.

Demonte told the Plan Commission Mr. Iqbal is trying to sell the home and when the banks look at the property and see the home is shared on several lots they refuse to finance a purchase.  He said the plan is to move the home’s north lot line 7 feet to the north instead of where it currently sits, right beside the home.

Commission member Mark Gidley asked why they did not make the side yard setback compliant with the city standards.  Building Inspector Keith Hammonds said moving the lot line to the north makes the commercial lot even harder to be in compliance.

A couple of board members suggested creating one lot and selling it altogether.  Demonte said they hope the Mexican Restaurant will purchase the commercial lot for additional parking.

There were no public comments during the public hearing.

Plan Director Ralph Booker if you deny the request you must have a good strong legal reason that affects the public health and welfare of Plymouth to have this replat not approved.

The motion was made to approve the replat but with only 6 of the 12-member board in attendance, everyone had to vote yes.  At the roll call vote, 5 members voted yes and Gidley voted no.

Initially, the board said the request was denied but after consideration, it was determined that the 5 to 1 vote was invalid because it did not receive a majority vote of the entire board.

The board told Mr. Demonte that they can come back next month and present the request again with hopefully more members in attendance.