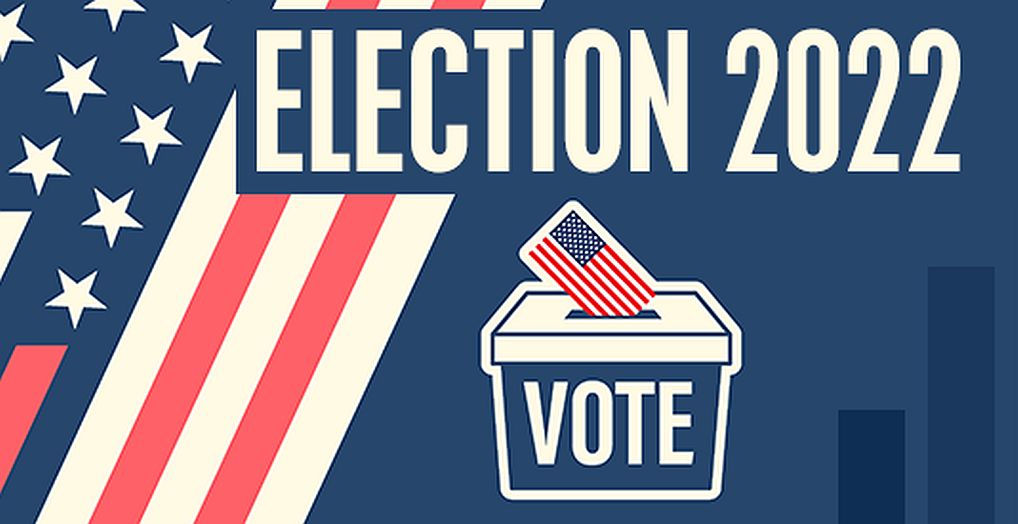 Friday afternoon the Marshall County Election Board conducted a hearing on a complaint filed by Nicole Haskins last month.  Haskins reviewed a number of candidate financial reports and found issues in almost everyone.  The issue she found in Stan Klotz’s report did not list the banking institution where his campaign finances were held.

Because the Election Board hasn’t had an issue of this nature, they adopted rules on how the hearing would be conducted.

Election Board Secretary Deb VanDeMark presented documents from Mr. Klotz’s first campaign for commissioner showing where he established his committee on January 16, 2018, with Lake City Bank as his depository.  She also showed where that committee was disbanded on January 2, 2019.

Klotz opened a second committee on December 13, 2021, for this campaign but failed to disclose the bank he was depositing his campaign funds into.  On his January 2022 Pre-Primary report, he listed a $10,000 check from Mr. Miller but again failed to disclose the bank where it was deposited.  It wasn’t until the issue was brought to the attention of the Marshall County Election Board in April did Stan Klotz amend his form and show that he opened his campaign fund at Lake City Bank on February 18th.

Klotz admitted to depositing the $10,000 check into his personal savings account in December.

It is a violation to co-mingle campaign funds with personal funds.

Stan Klotz admitted to making mistakes on his reports and did not know that co-mingling was wrong.  He accepted full responsibility for the mistake.

Rick Huff, the Democratic Election Board Member asked Stan if any portion of the donation was used for personal expenses and Klotz said no.

Deb VanDeMark asked Klotz if he transferred the $10,000 donation to his campaign account and he said he didn’t.

Sean Surrisi, Republican member, and Election Board President said the board should find that there is a violation and determine a penalty.  He suggested $500 to $750.  Member Huff was agreeable to $500 and so was VanDeMark.

After being placed under oath, Nicole Haskins said she thought that the law should be followed for the co-mingling violation of funds and continued mistakes on his finance reports.  Per Indiana Code, this can be a misdemeanor offense.

The second hearing was scheduled for Friday against Hensley’s Fabricating was continued to Wednesday, May 18 at 2:30 p.m. in the Clerk’s Office.