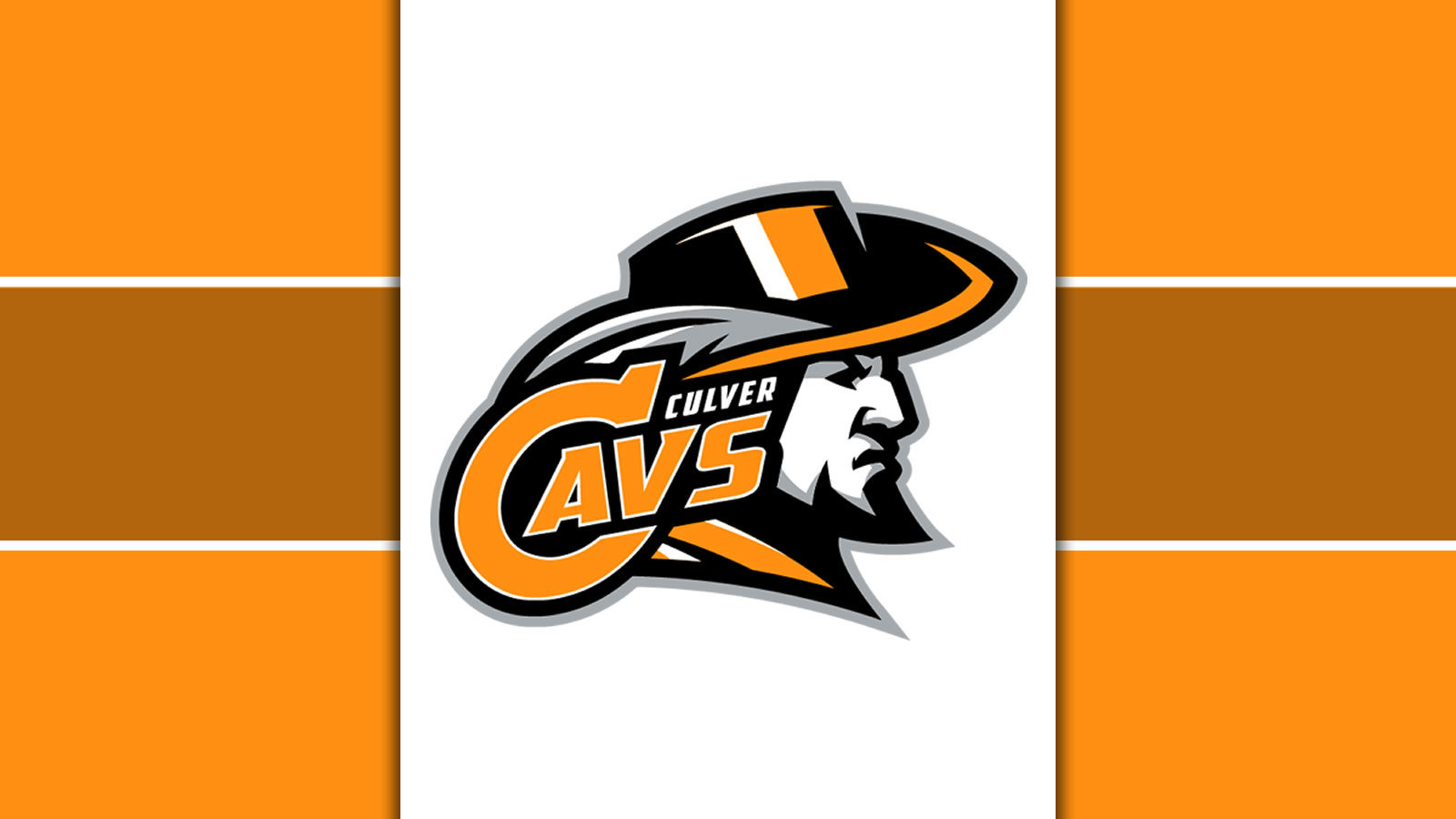 CULVER – Despite being out-hit, Culver scored in each of the six innings it batted to narrowly defeat Triton, 7-6, Monday. G. Long had three RBIs for the Cavaliers and pitched two scoreless innings in relief. R. Herrell added a pair of RBIs. C. Whitworth was the winning pitcher, striking out seven in five innings while scattering six hits. Z. Greer took the loss, but allowed just three earned runs in five innings for Triton. D. Smith, C. Hill and I. Vaca each had a pair of hits for the Trojans.