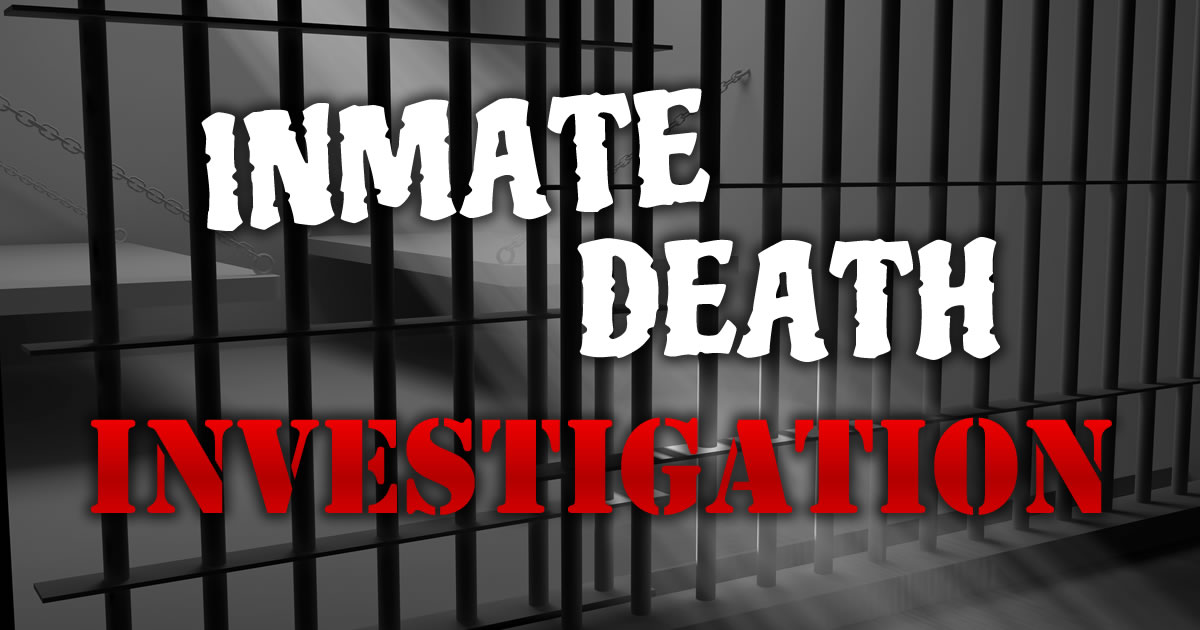 On Wednesday, February 16th an inmate in the Marshall County Jail had a medical issue and ended up passing away.  The Indiana State Police were called to conduct an investigation.

The Indiana State Police have released the name of the deceased inmate from the Marshall County Jail.  61-year-old Lester Steele, Jr. was the inmate. Mr. Steele was from Marion County.

This is an ongoing investigation and it will be several weeks until the Marshall County Coroner’s report is completed.

The original release appears below.

Marshall County Jail staff were alerted by an inmate that a bunkmate was suffering from a possible medical episode at approximately 1:00 a.m.  Jail staff initiated medical protocol and the 61-year-old male inmate became unresponsive.  Jail staff began life-saving efforts until emergency medical technicians arrived.  The inmate was transported to The Saint Joseph Regional Medical Center in Plymouth where he was pronounced deceased.