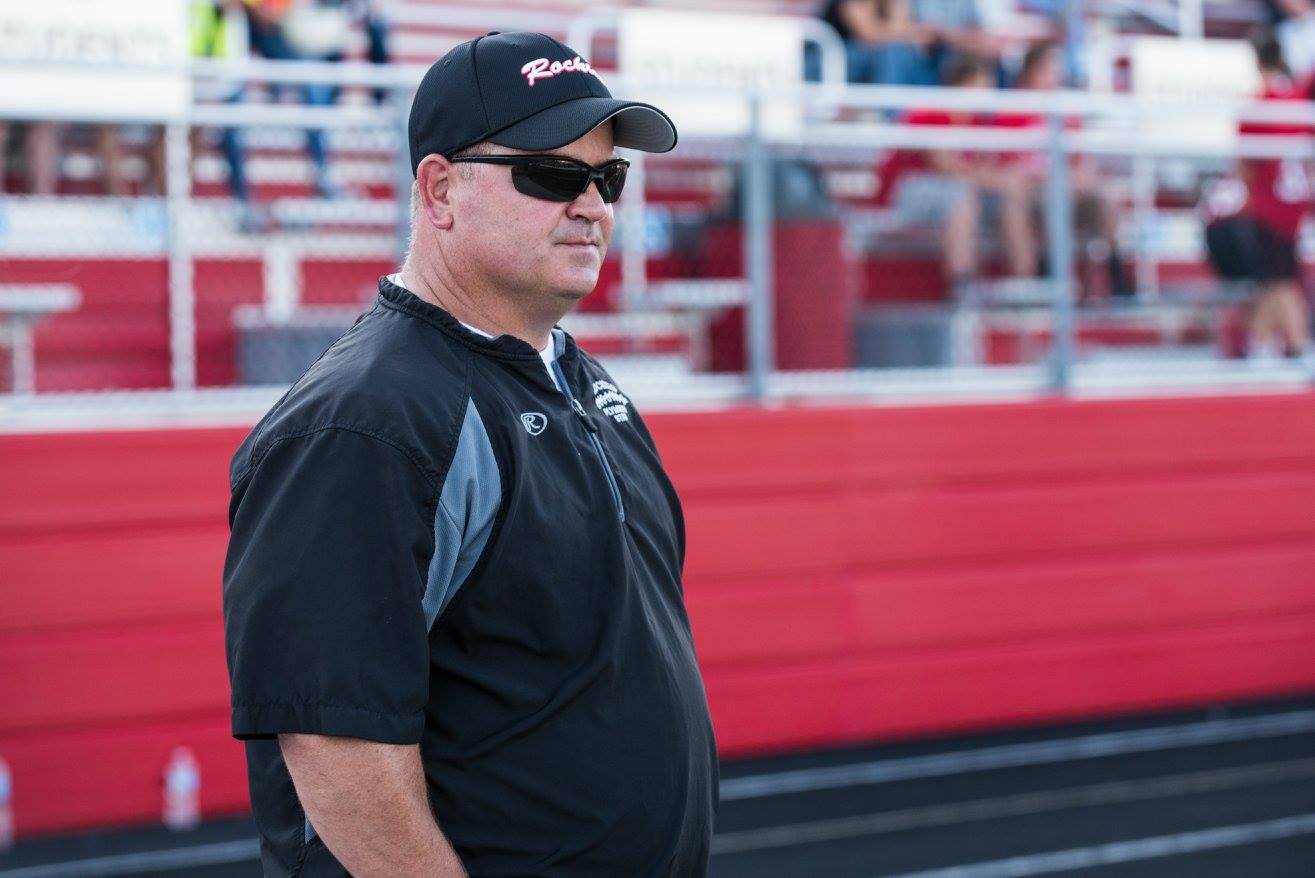 PLYMOUTH – Plymouth Head Football Coach John Barron has resigned after 17 years of leading the Rockies football team. The Rockies mentor finished at Plymouth with a record of 126-70.

“Plymouth High School will forever be grateful to Coach Barron for his constant pursuit of building championship qualities in both his football teams and the young men that played for him,” said Plymouth AD Micheal Delp. “Coach consistently modeled a belief in his players/staff and instilled a toughness in all his teams’ culture.   Those who know him best, know he cares deeply about the players he coached, the amazing staff he coached with and the school/community he has served for all these years.  Once a Rockie always a Rockie have never been more important to say on a day like today.  Thank you Coach Barron for your service and leadership.”

The Plymouth Community School Corporation will start an immediate search for a new head football coach.