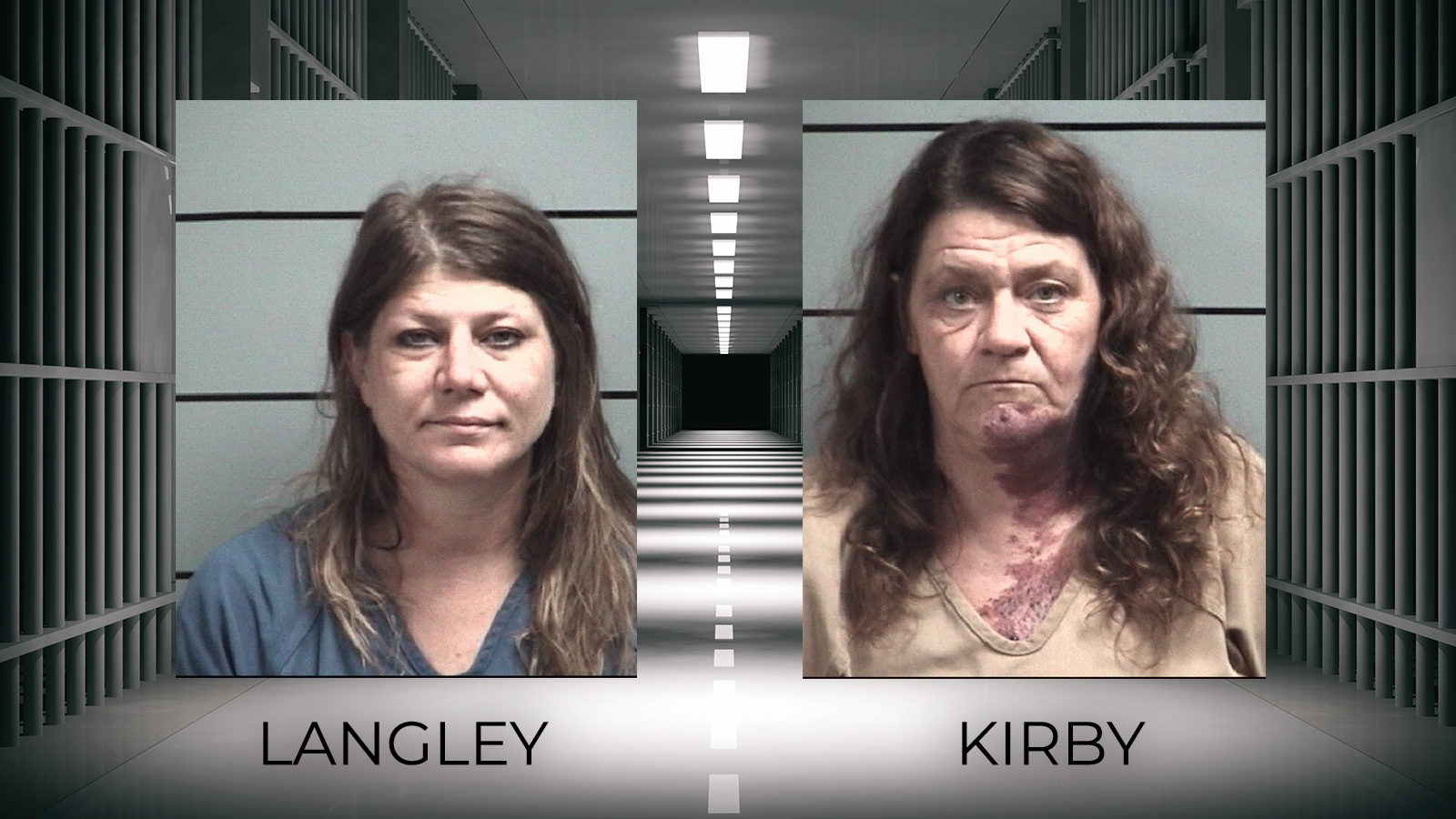 At approximately 8:00 p.m. Officer Bennet with the Marshall County Sheriff’s Department conducted a traffic stop on a vehicle in the area of US 31 and 4A Road. During the traffic stop, K9 Officer Diesel was deployed and alerted to the presence of narcotic odors in the vehicle.

The two occupants of the vehicle were identified as 58-year-old Tamara Lynn Kirby of Kewanna and 42-year-old Charlene Renee Langley of Rochester.  They were transported to the Marshall County Jail.

Charlene Langley was booked for Possession of Cocaine or a Narcotic Drug, Possession of Controlled Substances, and Possession of Marijuana.  She too was held on a $1,500 cash bond and released about 3:15 on Wednesday afternoon with an initial court hearing of October 5th in Marshall Superior Court III.