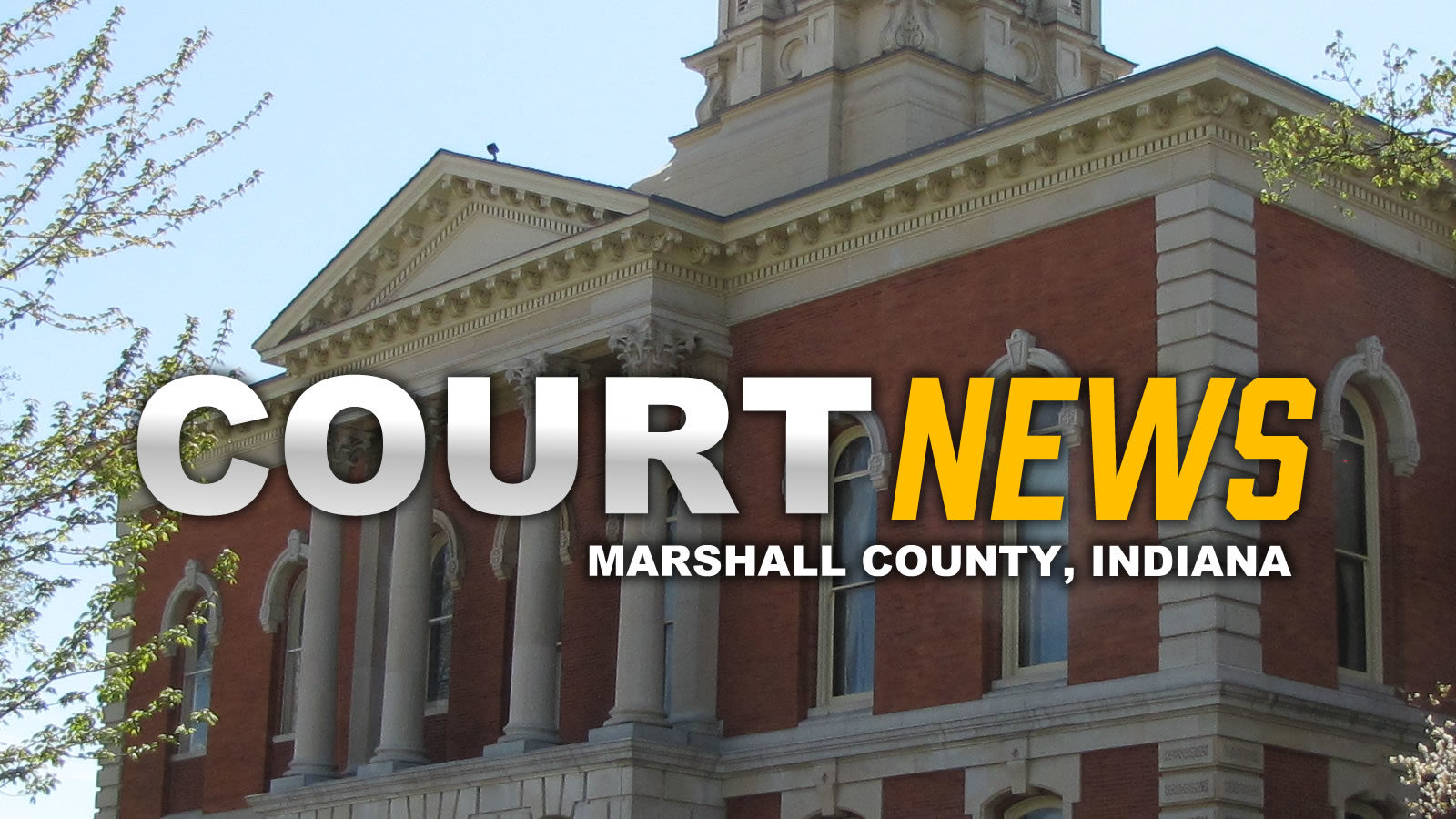 Marshall Superior Court I Judge Robert Bowen appeared before the County Council Monday morning with a request to hire a new Court Reporter.  The judge said the current Court Reporter has been on the job for 28 years and is retiring on September 3rd.

His request is to hire the new Court Reporter about 4 weeks prior to allow them time to learn the operations of the court and the computer system used with assistance of the current reporter.

Judge Bowen estimated the cost to be less than $3,500 and asked the County Council if they preferred an additional appropriation or a transfer.  The judge said he had $10,000 in the part-time clerical line-item and has only used $461 to date.  He also noted that with the addition of Superior Court III he doesn’t think he will use much of the part-time clerical funds.

Councilman Jon VanVactor motioned to support a transfer of the funds instead of an additional.  Auditor Julie Fox said since the transfer is less than $5,000 he can complete the transfer without the council’s approval.