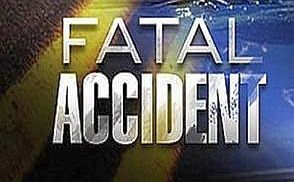 On Saturday, March 28th  at approximately 8:53 P.M. the Marshall County Sheriff`s Department received a 911 call in regards to a single vehicle crash on the curve on State Road 17 at 12th Road of a vehicle hitting a tree. Investigation revealed the vehicle left the south side of the curved roadway for an unknown reason and struck a tree head on. The driver, identified as 60 year old William Zehner of Monterey was removed from the vehicle and CPR was performed. A short time later, the driver was pronounced deceased at the scene. The Marshall County Sheriff`s Department was assisted at scene by Plymouth Fire and Plymouth EMS.