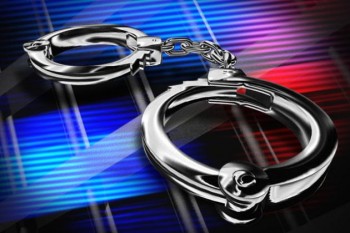 Monday evening, January 22nd about 6:15 Plymouth Police units were dispatched to the Super 8 Motel in reference to an unwanted guest.

47 year old Barbara Finney of Bremen had been swimming in the pool and was not a registered guest.  Finney was asked to leave by the motel staff and refused.

Police units found Finney intoxicated and in the lobby of the motel.  She became disruptive and resisted officers.  She was transported to St. Josephs Regional Medical Center for an evaluation for jail clearance.  During her visit she damaged property belonging to the hospital.

Barbara Jo Finney was booked into the Marshall County Jail for disorderly conduct, public intoxication, criminal trespass, criminal mischief, and resisting law enforcement.  She was given a bond of $750.00 and a court date of February 13th in Superior Court.