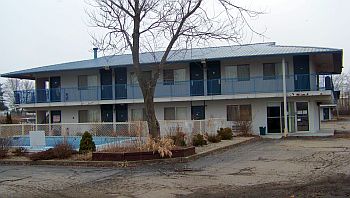 Currently at the Economy Inn Officer Weir and County Police Officer Jonathan Bryant went to the address and knocked on the door.  The suspect, David Miller opened the door and then slammed it when he saw the officers.

The officers made entry into the motel room and David Miller was taken into custody.  He was found to be in possession of suspected meth, marijuana and paraphernalia.  He was transported to the Marshall County Jail and held with No Bond for Failure to Appear, Possession of Methamphetamine and Possession of Marijuana and held on a $3,000 cash bond.