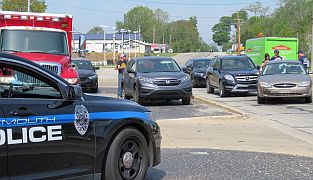 Plymouth Police and Fire responded to a three vehicle crash on West Jefferson Street at Oak Drive Tuesday morning at 11.

Plymouth Police Officer Ray West was the investigating officer and learned the 27 year old Dan Sutton was east bound at the intersection in front of the Marathon Gas Station when he saw a west bound van being driven by a person who was convulsing with an incapacitating seizure. 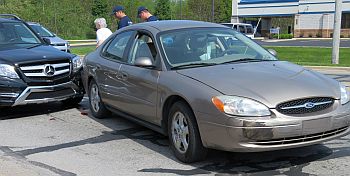 Sutton jumped out of his vehicle and into the window of the van steering it to avoid the vehicles stopped at the intersection behind him.  He was able to steer the van away from the other vehicle resulting in only minor damage to them. 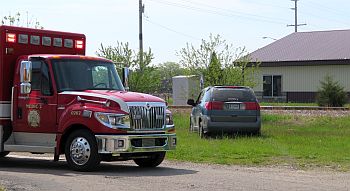 The driver was transported to the Plymouth Hospital.