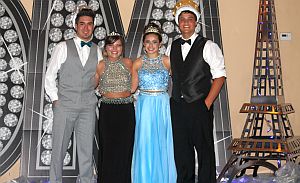 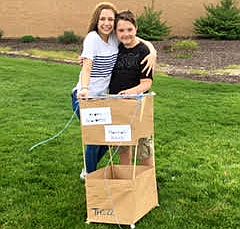 Triton seventh graders in Mrs. Faulkner’s social studies class at Triton Jr.-Sr. high School have been studying the culture in Asia. They learned about the history of making and flying kites. As a break from ISTEP testing, they made and then flew their kites at school. 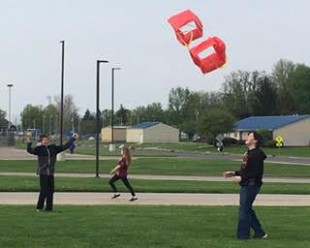 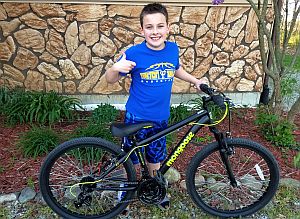 Triton Elementary cafeteria staff hosted Project Produce throughout the 2016-2017 school year.  This gave all students an opportunity to try new fresh fruits and vegetables. Prizes were given throughout the year to students who tried the new foods.  The program culminated with a “grand prize drawing” from all the names of students who had participated in the program.  The grand prize was a brand new bike, and the winner was Addison Hammond, Triton third grader. 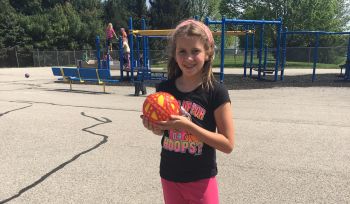 The Triton Elementary School PTO recently completed their Project Recess program and provided lots of outdoor play equipment for the students to enjoy during outside recess. 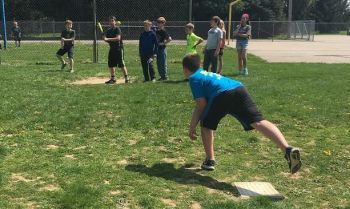 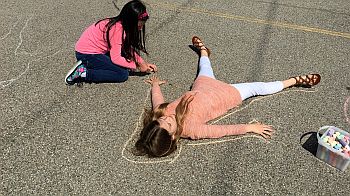