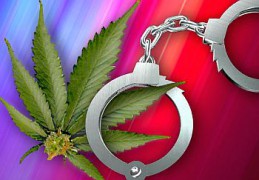 A speeding vehicle on US 30 near State Road 331 Thursday morning was stopped by an officer with the Marshall County Police department.  That traffic stop resulted in the arrest of three people from Illinois. 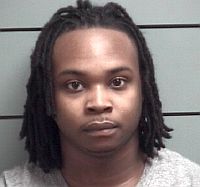 Officer Cooper stopped the vehicle about 2:45 in the morning.  It was determined that the driver and two occupants were in possession of marijuana.21 year old Russell Cage Jr. and 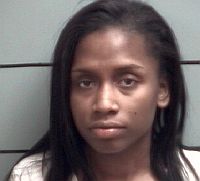 19 year old Desting McCullough both of Chicago along with 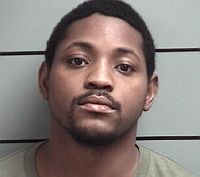 20 year old Contrell Jackson Jr. of Midlothian were all arrested and lodged in the Marshall County Jail for Possession of Marijuana.  They were each held on $1,500 cash bonds.