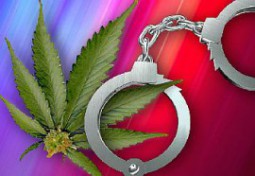 Marshall County Police made two arrests on Saturday for Possession of Marijuana. 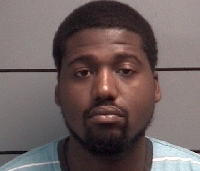 At 7:28 p.m. Officer Wozniak conducted a traffic stop on a 2013 Dodge passenger vehicle on US 31 near 12th Road for exceeding the maximum speed limit.

The driver, 26 year old Timothy R. Brown Jr. of South Bend was in Possession of Marijuana.  He was lodged in the Marshall County Jail on a $505 cash bond. 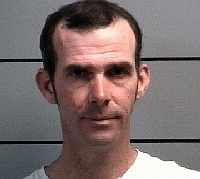 Later Saturday night about 11:30 Officer Laffoon was dispatched to a single vehicle crash on State Road 17 at Sycamore Road.  Officers determined the vehicle was driven by 42 year old Adam Manuwal of Culver.  The vehicle had run off the north side of S.R. 17 at the curve and struck several traffic signs, rolled over and came to rest on its side. During the investigation, probable cause was determined that Mr. Manuwal had been operating while intoxicate.  He was transported to the Marshall County Jail and lodge for his offense.