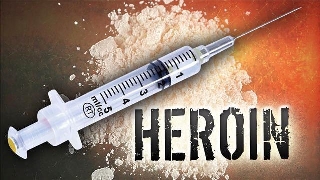 Beem died shortly after being admitted to the emergency room at Saint Joseph Health Center in Plymouth.  Cleavenger said that Beem’s death is the first heroin related death in Marshall County since an Argos man died of a heroin overdose in 2012.