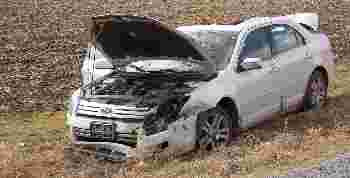 A single vehicle crash Sunday afternoon sent a Plymouth teen to the hospital. 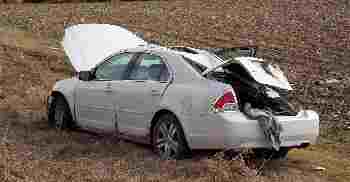 16 year old Derek Mattix of Plymouth was traveling west on 11th Road in a 2008 Ford Fusion and is alleged to have passed through the stop sign at Olive Trail at a high rate of speed without stopping.  He lost control of his vehicle and rolled over, end over end before coming to rest in a field on the south side of the roadway. 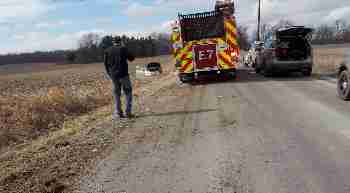 Mattix told County Officer Brown he didn’t see the stop sign and would not say how fast he was traveling.  He denied excessive speed. 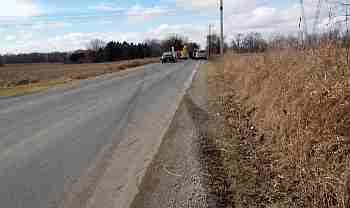 Derek Mattix was transported to the Plymouth Hospital for treatment of minor injuries with a complain of pain in his head.

Officer Brown was assisted at the scene by other county officers and Plymouth Fire & EMS.