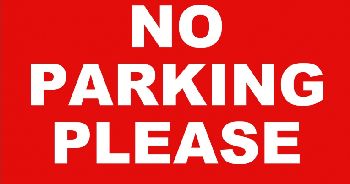 Walsh and Kelly was the low bidder for the 2014 Street Paving Projects for the City of Plymouth with a bid of $343.040.  They will begin mill and repaving work on Monday, May 5th.

During Monday night’s Board of Public Works and Safety meeting, City Engineer Rick Gaul asked for no parking on Garro, LaPorte and Michigan Streets the days work is scheduled to be completed.  The Board approved the request with a resolution.

No parking signs will be posted 24 hours in advance and Walsh and Kelly should contact the media to let them know which days they will be working on the various streets.  They will have employee flaggers to control traffic while the work is being performed. This project is scheduled to be completed by May 16th although the project is weather dependent.