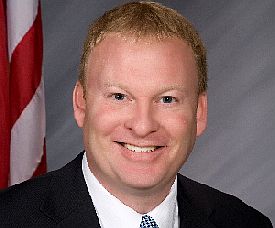 In 2013, the Indiana General Assembly passed the first comprehensive update to Indiana’s criminal code in more than 30 years.

This session, House Bill 1006 makes improvements to Indiana’s criminal code ensuring the penalty for each crime is fair and consistent.

A previous version of HB 1006 reduced maximum sentences as a cost-saving measure. State Senator Randy Head offered an amendment that restores sentencing maximums to where they currently stand in statute for criminals that commit felonies like child molestation, burglary and arson.

Head said, “It is necessary to take action against the reduction of maximum sentences. Indiana cannot be lax in handling dangerous criminals.”

HB 1006 is currently under final legislative review by a conference committee of legislators from the Senate and House of Representatives.