Hundt Arrested for OWI with Prior 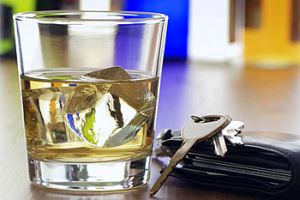 08/05/13 Thirty-two year old Timothy J. Hundt of Plymouth was arrested on Thursday evening for OWI, Driving While Suspended and an Open Container.

Plymouth Police Officer Shanna Gilmer initiated a traffic stop on North Michigan Street at the entrance to Centennial Park.   During her investigation it was determined that Timothy Hundt was operating a vehicle while intoxicated.  Officer Paul Stamper assisted in the arrest and completed the news released on the incident.

Hundt was booked in on a $3,005 cash bond due to the fact that Hundt has a prior OWI charge.    He has an initial court hearing in Marshall Superior Court II on August 6th.