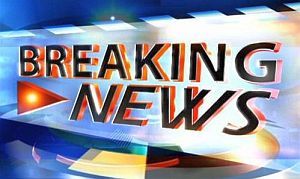 11/29/12 About 11 last night police were called to the 400 block of West Madison Street in the downtown Culver area for an apparent shooting.  Two people are dead and Marshall County Coroner Bill Cleavenger is joining police in investigating this crime.

According to police the wife of one of the victims came home and found her husband and a close family friend dead inside the home.

Although the coroner has not released the mannor of death, police described the victims’ injuries as gunshot wounds.

At this time, police are still investigating the circumstances surrounding the shooting.