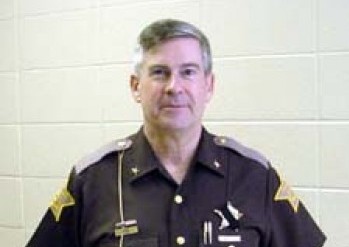 The Sheriff’s Department responded to 130 accidents in November.  116 were for property damage, 13 involved personal injuries and one crash was a fatality.

County Officers handled 82 case reports last month.  18 cases were categorized as others, 15 were for theft reports, 13 were burglaries, 8 cases were criminal mischief and 6 were for battery.  In November officers investigated 5 illegal drug labs or meth trash labs, 3 possession of marijuana, and 2 each for domestic battery, fraud, harassment, and operating while intoxicated.  Other cases last month included 1 driving while suspended, 1 identity deception and 1 each of intimidation, invasion of privacy, leaving the scene of an accident and 1 minor consuming.