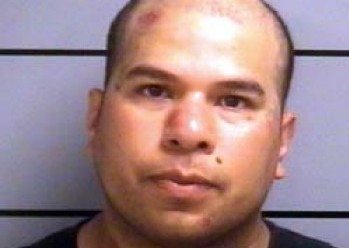 On Saturday, September 11th the Plymouth Police Department received a report regarding an assault that had taken place outside the Dandelion Bar on West LaPorte Street in Plymouth.  The report was received at 2:13 a.m.

When police arrived on the scene they found the suspect being restrained.  Officers were informed that and the stabbing victim had been transported to the hospital by a friend.

The suspect, 34 year old Ramiro Olivares of East Jackson Street was arrested by city police.  During the investigation officers located a knife that they seized.

City officers located and questioned witnesses at the scene.

The victim was treated for non-life threatening injuries.

Olivares was booked into the Marshall County Jail at 3:25 for aggregated battery with a knife. His bond was set at $20,000 and his initial court appearance is set for September 21st in Marshall Superior Court #1.