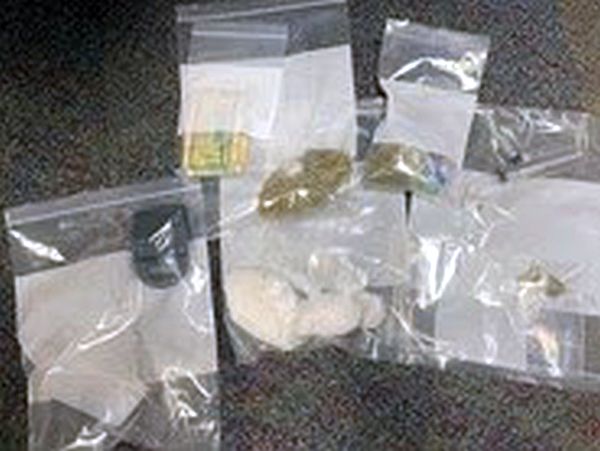 Today, a search warrant served by Indiana State Police troopers resulted in the arrests of Allyson Byerline, 21, and Collan Johnson, 32, both from Rochester, IN.

Indiana State Police Trooper Jesse Reason initiated a narcotics investigation after receiving information about possible illegal drug activity occurring at 61 Coral Drive, Rochester, IN. During the investigation Reason applied for and was granted a Fulton County search warrant for the Coral Drive home.

Today at approximately 9:43 a.m. Reason with a team of state troopers served the warrant. Inside they located Byerline and Johnson. During a further search of the residence, officers allegedly found approximately a quarter pound of methamphetamine, marijuana, $669.00 in United States currency, and numerous items of drug paraphernalia.