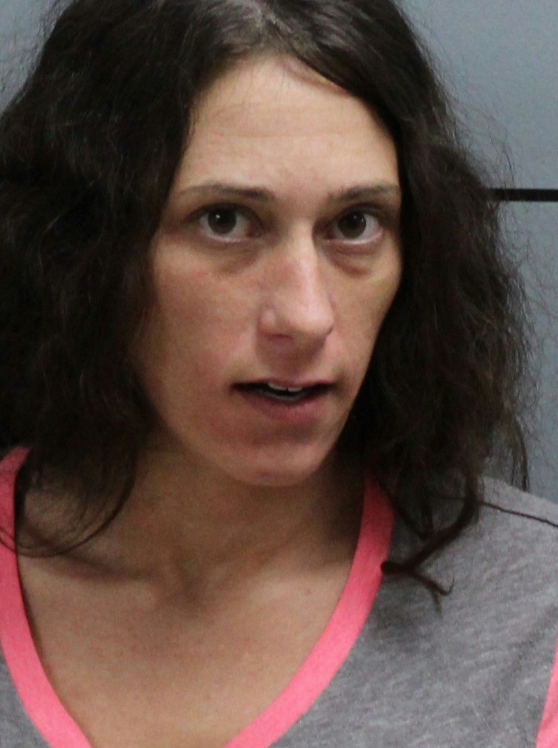 Just before 9 p.m. on Friday, April 1st, deputies with the Marshall County Sheriff’s Department responded to an unknown injury accident in the area of US 30 and Fir Road.

After an investigation by Deputy Cullen Smith, 32-year-old Christy Henderson of Elkhart was arrested for Operating a Vehicle While Intoxicated as a class C Misdemeanor.

Christy Henderson was lodged in the Marshall County Jail for Operating While Intoxicated and given a cash bond of $105.

The Marshall County Sheriff’s Department was assisted by the Bourbon Police Department.