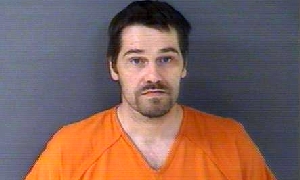 On Thursday, March 17th, the Starke Sheriff’s Department received a call just before 2 in the afternoon from a person in the North Judson area saying that several subjects carried a female inside a residence on U Road East.  The female appeared to be unresponsive.  The caller also provided dispatch with a description of the suspect vehicle. 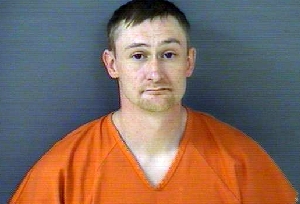 A detective with the Starke County Sheriff’s office arrived and located the unresponsive female inside the residence. EMS personnel arrived and administered Narcan to the subject to reverse the overdose and the female was taken to IU Starke Hospital for treatment.

***Any Criminal charge is an initial charge, the defendant(s) is presumed innocent until proven guilty***