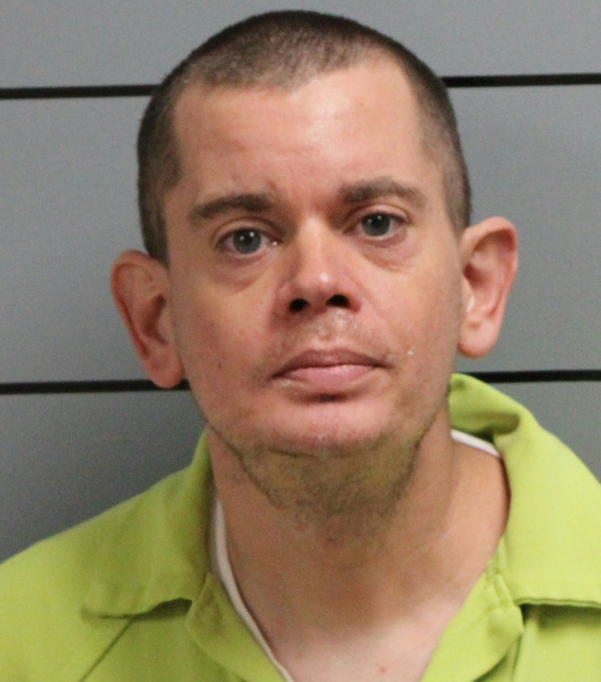 On Friday, January 6th Plymouth Police were dispatched to 862 East Jefferson Street, the Lake City Bank in Plymouth in reference to an employee being assaulted by a customer.

39-year-old Johnathan Shotts of the 400 block of West Washington Street was identified as the suspect. He was located and arrested without incident by Officer Ray West.

Shotts was lodged in the Marshall Co Jail on a charge of Battery as an A Misdemeanor.  He is being held on a $500 cash bond.