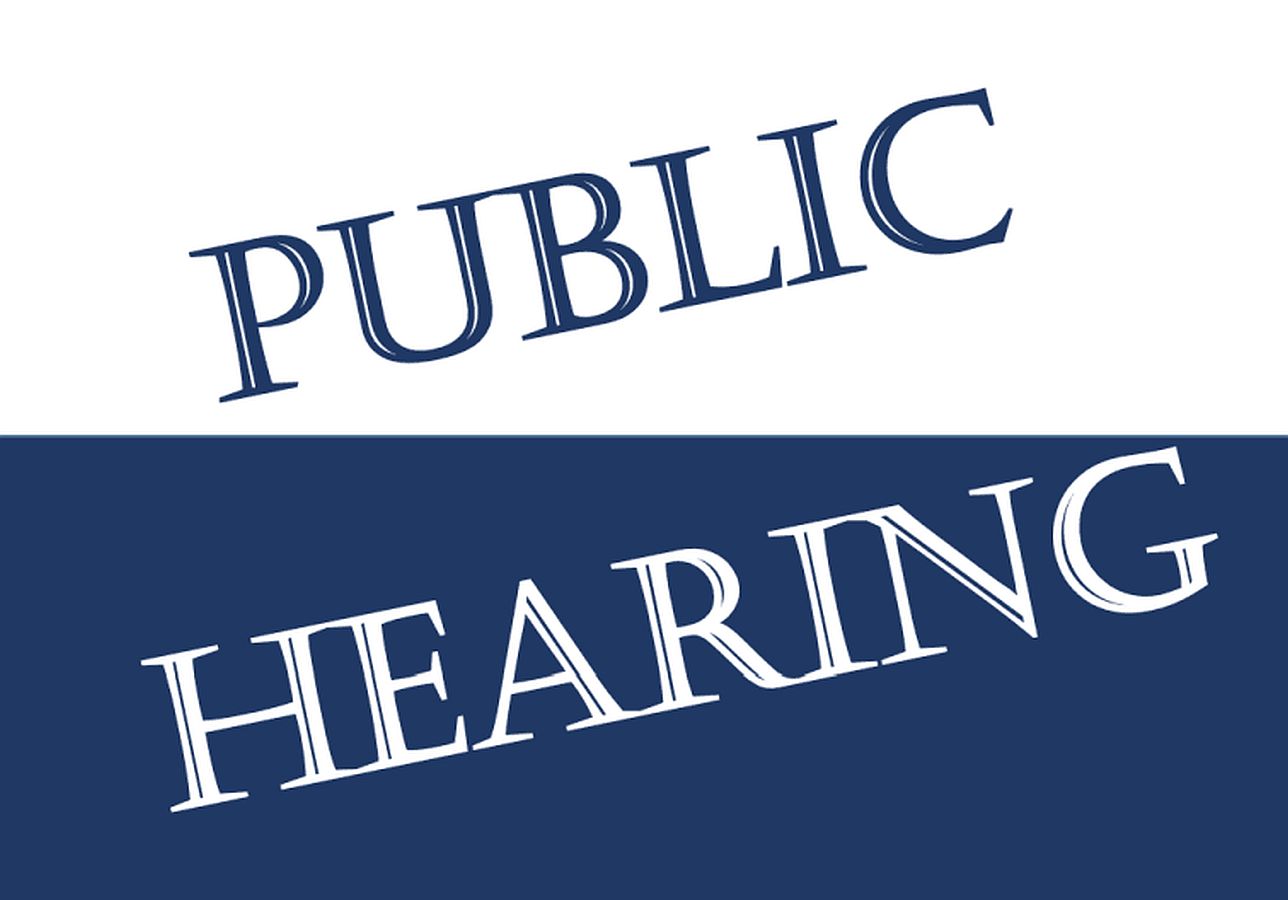 Hearing Officer Angela Bottom told the public that the meeting was an opportunity to comment on the petition presented by Marshall County.  She also said they wouldn’t present any evidence as to whether there was a need or not to create the district.

Participants were asked to fill out our appearance cards to speak during the meeting and their comments were limited to 3 minutes.

A total of 6 people spoke including Jan Quivey who has lived at Lake Latonka for 20 years.  He said he lives on a small lot with clay soils and while he hasn’t experienced any septic issues, it’s a matter of time.

Julie Spitznogle who lives in the Tyner area said she was opposed to the project although she said there may be a need in the lakes area.  She said a study from 10 to 20 years ago showed the pollutants in lake waters were from combined animal feed operations and the county continues to allow them.  She told the hearing officer she felt the county widened the sewer district to help share the cost of the district over a larger number of people. Spitznogle also suggested that the county removed the Tyner and Teagarden area from the plan because the residents were asking too many questions and they refused to answer them.  Her final comment was that the State Health Department has 4-types of septic system approved and resident should look at the option before considering a regional sewer district.

Jay Stone, a Cook Lake property owner told the hearing officer he was a septic system installer for many years and there is a big need in the designated areas in the county.  He also said he only lives at the lake house for 6 months of the year to allow his system to rest for the other 6 months.

Speaker #4 was Sheila Gardner who lives in Nutmeg Ridge in Plymouth said she didn’t want to help pay for the Regional Sewer District.

Larry Heet lives in Carriage Hills off State Road 17.  Speaking at the public hearing he said if you use Rid-X monthly and have your septic pumped every 2 years, it’s easily maintained.  He also commented that more retired people are having to use the local food banks for assistance and with the downturn in the markets they are losing their retirement savings. Heet said the Regional Sewer District will increase the assessments of their property thus increasing their property taxes.  He also encouraged citizens to send their written comments to IDEM.

The final speaker was Joshlyn Benko lives in Golfview Estates on State Road 17.  She said they had scrimped and saved to find their forever home and the proposed Regional Sewer District would negatively impact their family’s budget.  She too was under the influence that they would be helping pay for the district for others and therefore opposing it.

The IDEM hearing officer told those in attendance they will accept written comments until November 9th.  Comments for and against can be sent to: