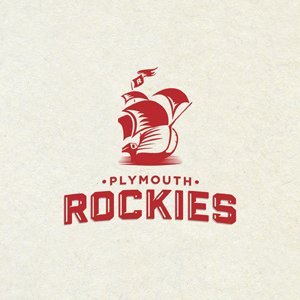 Freshman football
PLYMOUTH — The Freshman Rockies were able to defend the home turf as they defeated the Northwood Panthers with a score of 27-12.
Northwood was able to get on the board first, but Plymouth was able to answer right back to take the lead 7-6 thanks to a touchdown run from Grady Metsker.
Once the Rockies took the lead, they never looked back as they went into halftime up 14-6. Grady Metsker finished the game with 2 touchdowns, while Brady Coffin added another offensive touchdown in the second half.
The Panthers showed no signs of quitting after a late TD and successful onside kick attempt late in the 4th quarter.
Finn Holm was able to extend the Rockie lead with a late interception that he returned for a touchdown.
The Rockies are back in action and on the road again this week as they take on the Goshen.