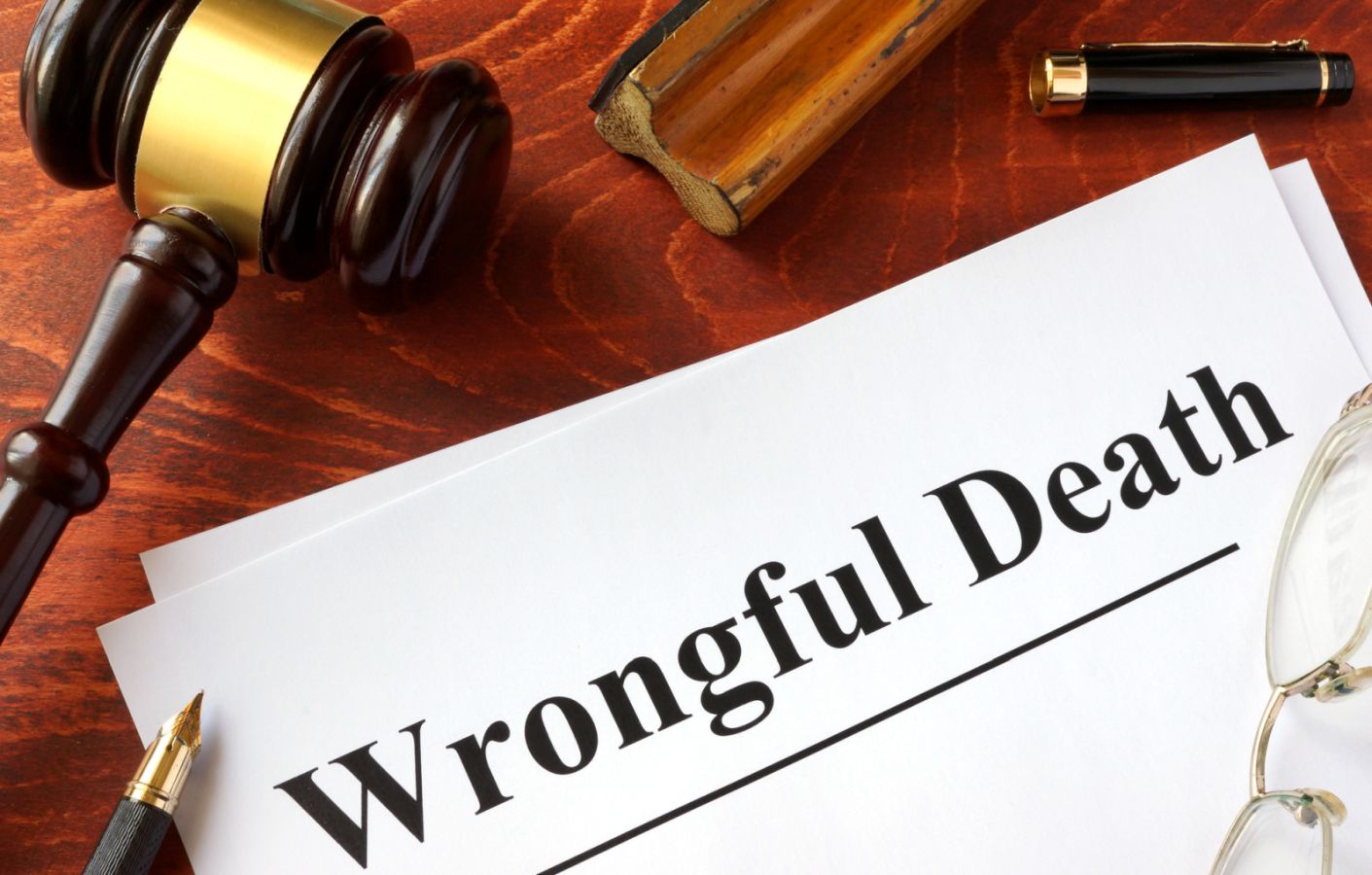 There are three counts against the jail including count I Violation of the 4th, 8th, and 14th Amendments; count II Policy Procedure and Practice and count III State Law Claims of Negligence/Wrongful Death against all Defendants.

On May 18, 2021, Tiffany Helbling was arrested during a traffic stop for allegedly being under the influence of Xanax.  She was arrested and lodged in the Marshall County Jail and the estate claims during her intake interview she told them she suffered from asthma, and was coughing stuff up but didn’t receive proper medical evaluation and or treatment.  She was screened for mental health concerns and placed in a designated suicide watch cell.

On May 22nd a jailer found Helbling lying on the floor next to a brown/yellowish substance but allegedly failed to seek proper medical attention for her.  On May 23rd at about 7:25 a.m. another jailer found Tiffany lying in her cell in her own urine and didn’t seek medical care for the inmate.  About 8 a.m. Helbling was unresponsive when jailers brought her breakfast and at 9:02 they began emergency protocols to resuscitate her.

Tiffany Helbling was transported to St. Joseph Hospital in Plymouth where she was pronounced deceased.  An autopsy determined that Helbling suffered from bilateral pneumonia.

The lawsuit states that Tiffany’s wrongful death was the result of the inaction, negligence, deliberate indifference, and or failures of the Marshall County Sheriff’s Department and Quality Correction Care and their respective employees.

The plaintiffs are seeking all available compensatory and punitive damages, remedies, and just relief, including recovery of attorney fees and costs.  The lawsuit states that the plaintiff’s death was caused by the failures of the Marshall County Sheriff’s Department and Quality Correction Care to properly supervise, train, and or to enforce its policies to identify, monitor, and screen sick inmates for admission to the jail.

The estate of Tiffany Helbling seeks compensatory damages and punitive damages in an amount to be proven at trial.  They are seeking a jury trial for this case.