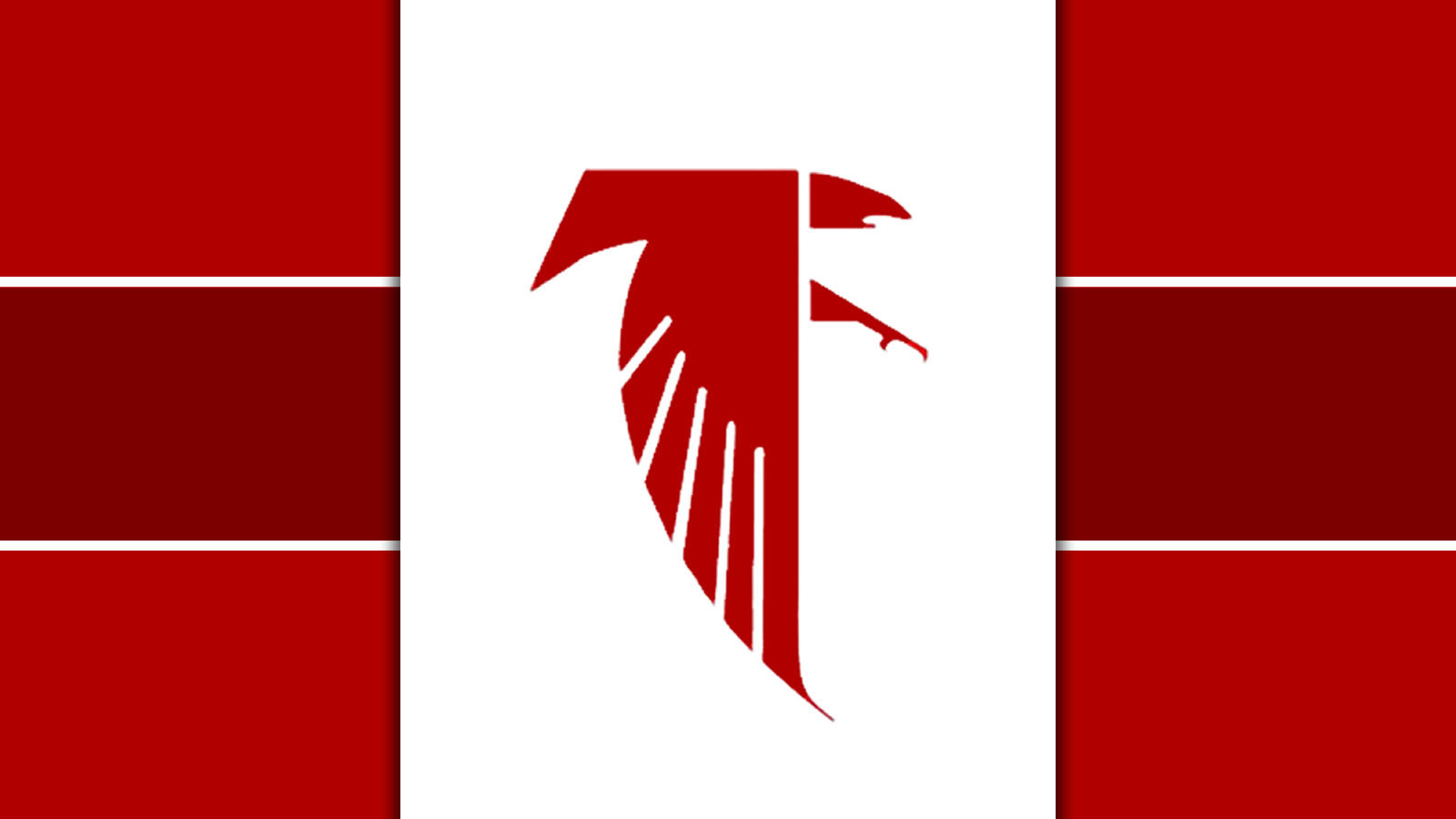 WALKERTON — The John Glenn Boys Soccer team defeated a chippy and physical Michigan City team by a score of 5-1.
The boys matched the Wolves physicality with their own and were aggressive in winning a high percentage of 50/50 balls. Offensively, the Falcons controlled the match with well timed runs and constructive passes. Defensively, Glenn turned away any attack the Wolves could generate.
The combination of Jayce, Nolan, Michael, Ryder, Sam, and Brody proved formidable in shutting down the Wolves advances. Eli Peterson and Logan Bryant split time in goal and recorded 1 save each.
Scoring for Glenn were: Ryan Shoue 3 goals and an assist, Jonny Kambol a goal and two assists, Ian McNeill and Jayce Pugh each had a goal.