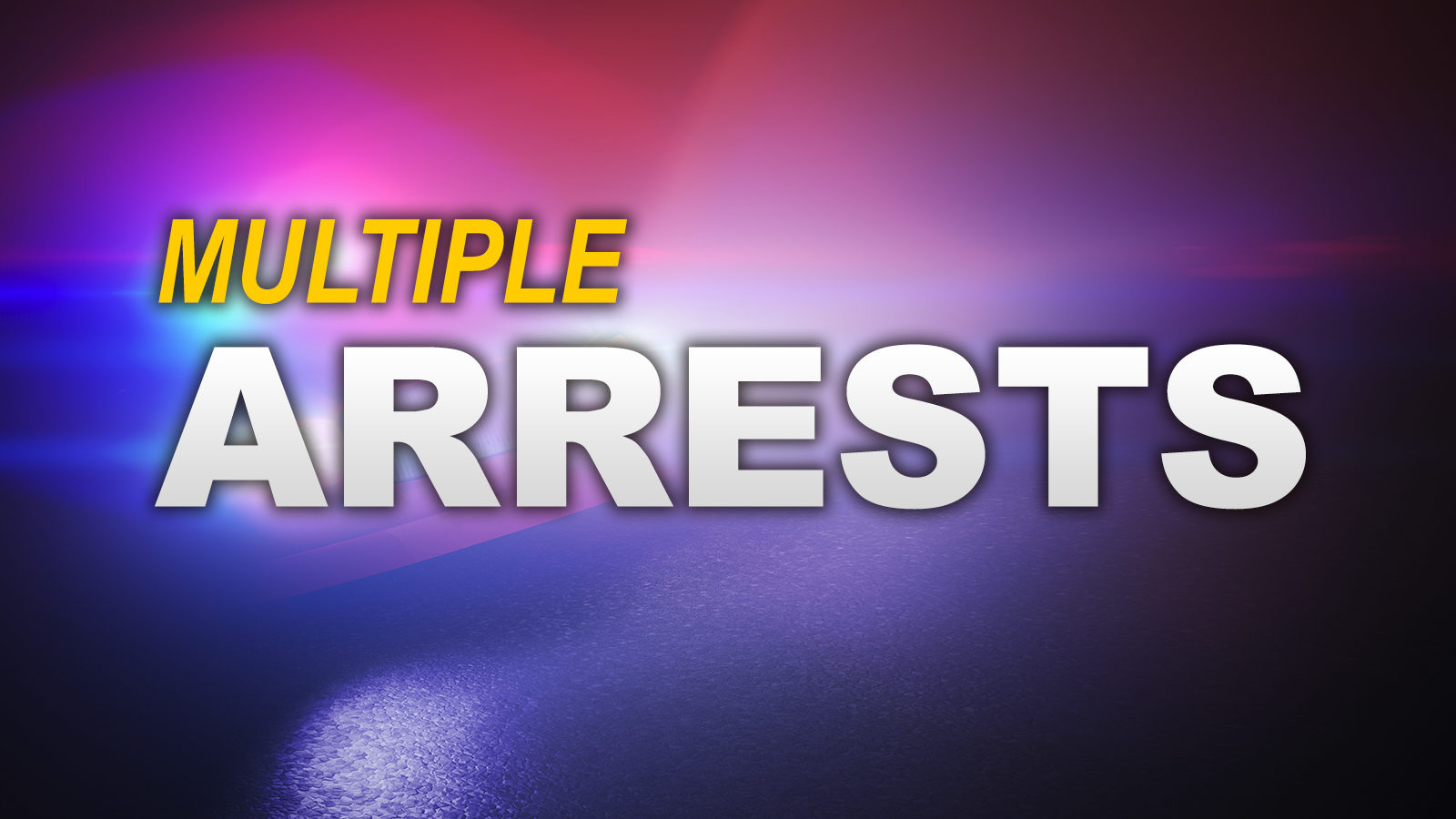 On Wednesday, July 27th at approximately 9:15 at night, a deputy with the Marshall County Sheriff’s Department conducted a traffic stop with a vehicle in the area of the Pilot Travel Center in Plymouth.

During the traffic stop, Marshall County Sheriff Department K9 Officer Diesel conducted an open-air sniff around the vehicle. K9 Diesel alerted to the presence of narcotic odors in the vehicle and suspected fentanyl was located inside the vehicle.

New, Prater, Carver, and Williams were transported to the Marshall County Jail. While at the jail, suspected marijuana was located on Latisha Williams’ person.