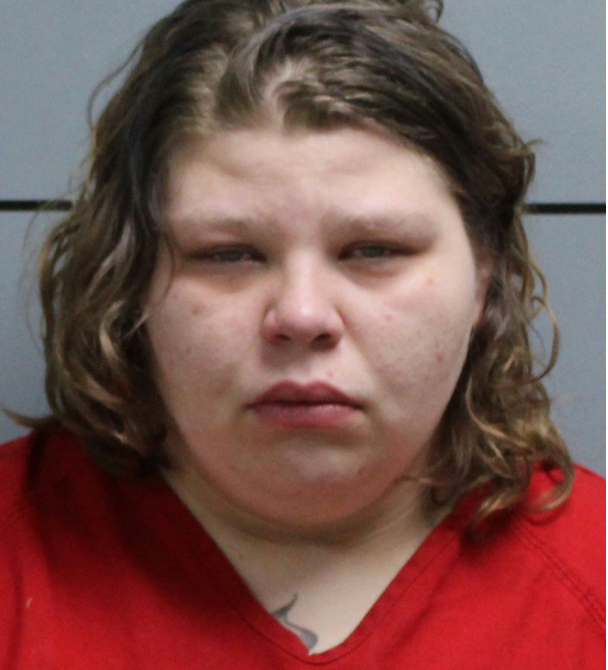 On Wednesday, July 6, at approximately 9:50 at night, Marshall County Central Dispatch received a call of a two-vehicle collision with unknown injuries at Michigan and 1st Roads in LaPaz.

When officers arrived on the scene, it was determined that a red Dodge Grand Caravan driven by 21-year-old Lainie Rensberger of North Michigan Street in LaPaz had pulled onto Michigan Road into the path of a red Buick passenger car.
While at the scene with Rensberger, probable cause was found for an OWI investigation. Rensberger was transported to Plymouth Hospital where she was treated for her injuries and had a certified chemical test conducted. The certified chemical test revealed that Rensberger had a blood alcohol content that was more than twice the legal limit.

Marshall County Officers were assisted by LaPaz Fire and LaPaz EMS at the scene of the collision.