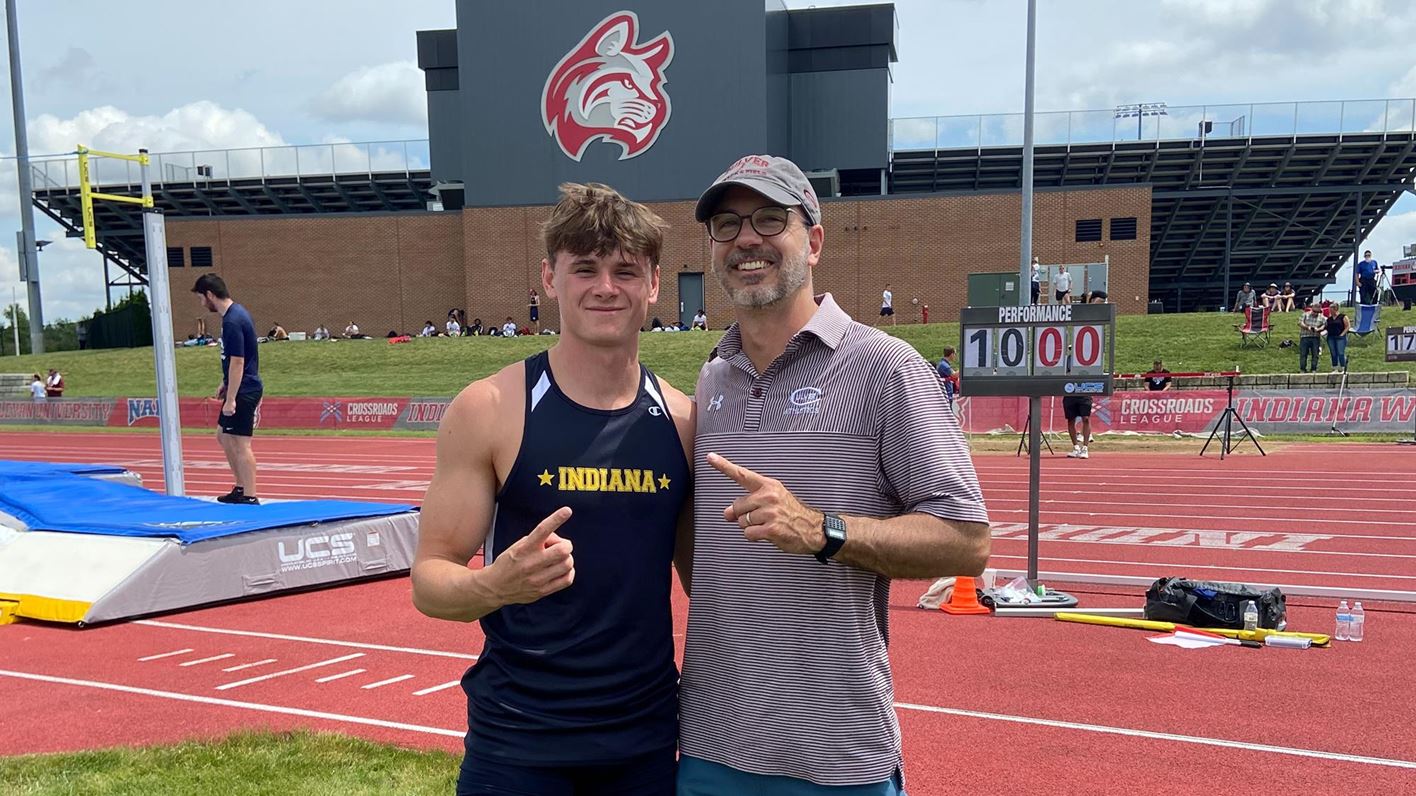 MARION – Recent CMA graduate George Bourdier became the first member of CMA Track and Field to claim a championship at the Midwest Meet of Champions on June 11th at Indiana Wesleyan University. The meet consisted of the best high school track and field athletes from Indiana, Michigan, and Ohio.

The Washington University of St. Louis signee recorded a pole vault effort of 15’9″, tying his own school record and claiming 1st overall.

Bourdier concluded his CMA career and the 2022 season with a third 3rd place finish at the IHSAA State Finals, also vaulting 15’9″ and setting the school record. He was the only member of the CMA team to advance to the finals.

Next week Bourdier will compete at the New Balance National meet in Philadelphia, PA

CGA concluded its 2022 campaign with a total of nine of its team members advancing to the State Finals, covering seven individual events and two relays.

Senior Cecille Figueroa came in 20th in the 200 dash, while senior Maddy Rivera and rising junior Quinn Bird placed 25th and 15th in the 400 dash, respectively.