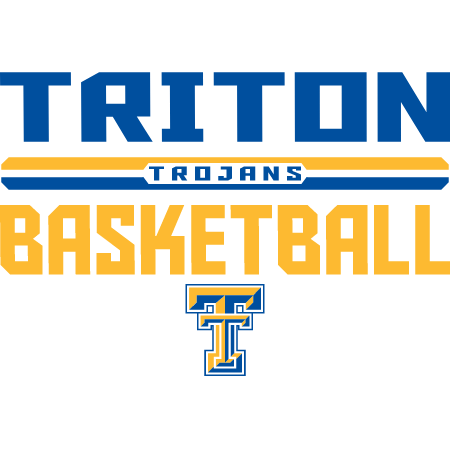 INDIANAPOLIS — Twenty-four Indiana high school seniors have been named winners of 2022 scholarship awards from the Indiana Basketball Coaches Association, it was announced Tuesday (April 26).
The IBCA — a statewide coaches group with about 2,400 members — this year is presenting a grant of $750 to each recipient in the names of Marion Crawley, Junior Mannies, and Pat Aikman. Through the years, the IBCA has awarded about $760,000 in scholarships to Indiana student-athletes.
Three players — Carson Brindle of the Gibson Southern boys, Jolie Groves of the Triton girls, and Jordan Zody of the Shenandoah boys — were honored as recipients of the 12th annual Pat Aikman Character and Leadership Awards, named for the former Indiana All-Star game director and former IBCA Coordinator of Special Projects.
Criteria for the Aikman Award include achievements and contributions in basketball, scholastic achievement, extra-curricular activities, and service to school and community.
Also, those considered for the Aikman Award are students who plan to enter the fields of journalism, sports management, athletic training, or physical therapy.