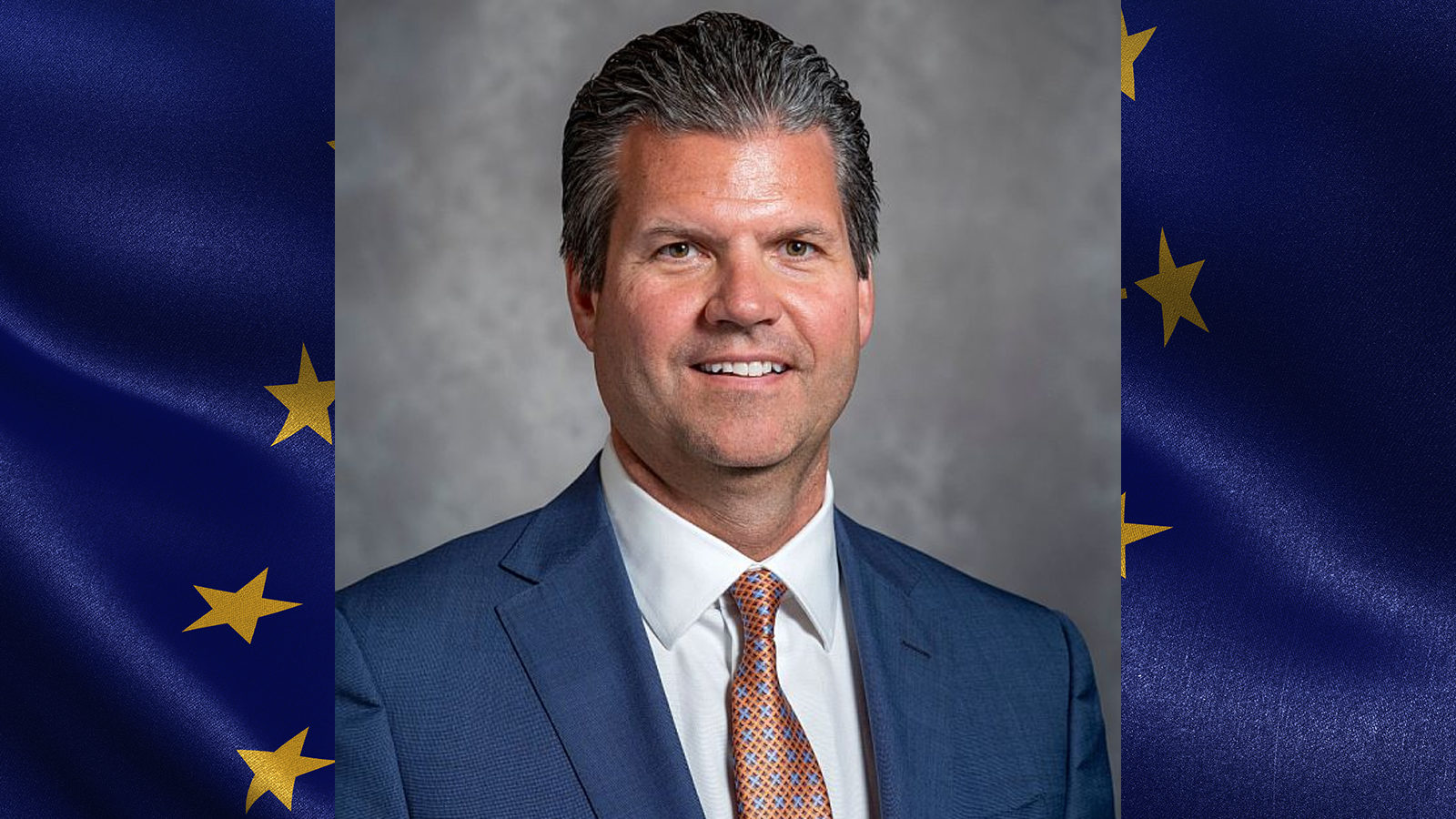 The CCMG, established by the Indiana General Assembly in 2016, aims to advance community infrastructure projects, strengthen local transportation networks and improve Indiana’s roads and bridges. Since its enactment, the program has awarded more than $1 billion in state matching funds for local construction projects.

“Maintaining strong transportation networks is an integral part of continuing to foster our state’s economic development efforts,” Mishler said. “The Community Crossings Matching Grant Program is an excellent resource for Hoosier communities, and I am pleased to see so many of our local leaders taking advantage of this program.”

The CCMG offers two rounds of applications each year, with the next call for applications occurring in July of 2022.