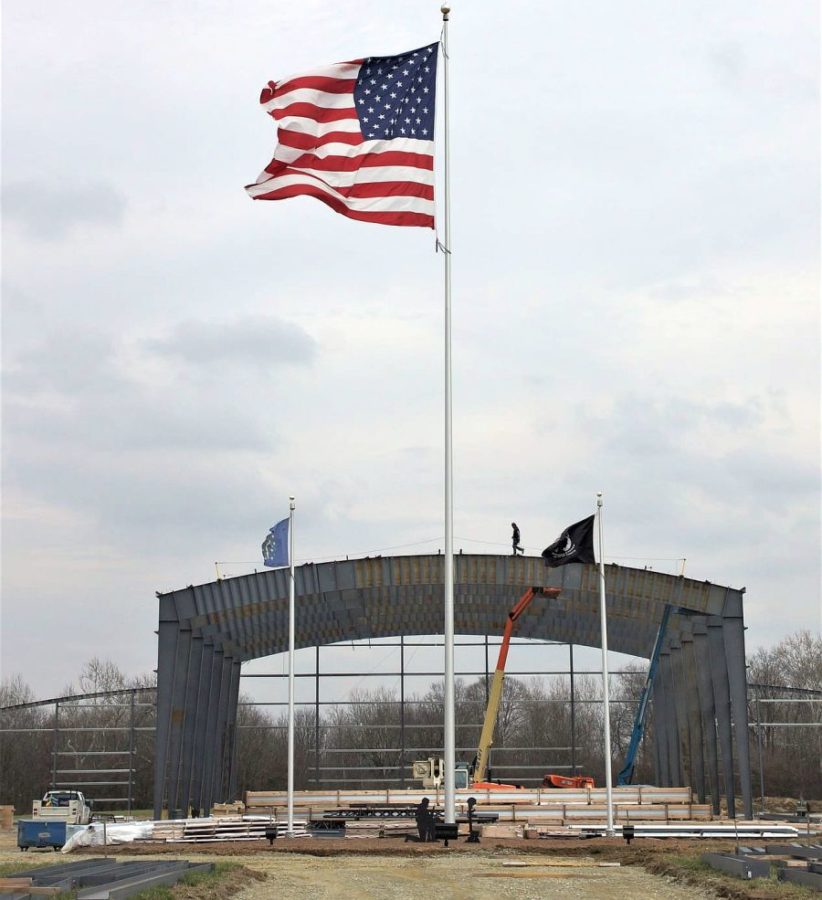 The first of its kind in the United States, construction of the National Huey History Museum began earlier this month. The 34,000-square-foot building will be on 34 acres located across from Grissom Air Reserve Base.

The museum is being funded by American Huey 369, a local nonprofit that restores and celebrates Huey helicopters and the veterans who flew them during the Vietnam War.

The main section of the building will include a 15,000-square-foot exhibit dedicated to the helicopter and its history.

Huey helicopters were first introduced to the military in 1959, and are the only helicopter model in the world that’s been used in every branch of the U.S. military, as well as 50 overseas militaries. To this day, Huey helicopters are still being built.

A living history museum on the south end of the building will be home to the four restored and operating Huey helicopters to be flown during special events. The grounds will also include a brick pathway running outside the building that will eventually include the names of the more than 58,000 Vietnam veterans killed in action.

The museum is still gathering funds to complete the project. Those interested in donating should visit www.americanhuey369.com for more information.

Read more in the Pharos-Tribune here.