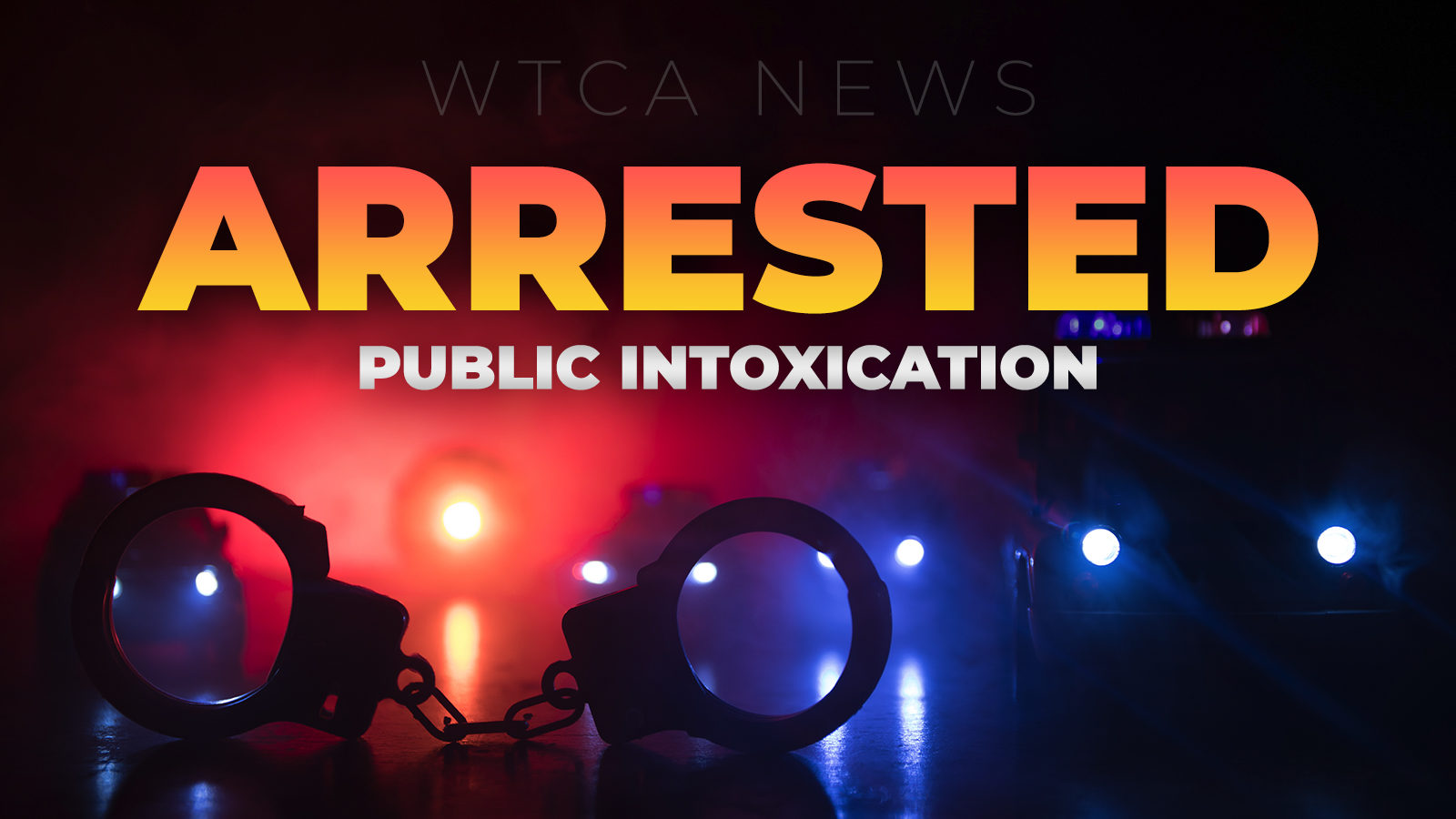 On Thursday, March 31st about 1:40 in the afternoon 40-year-old Ryan Lewis of Michigan City was found at Price’s Pond.  He was highly intoxicated according to the officer’s report and while officers were dealing with him, he resisted being taken into custody.

Ryan Lewis was arrested and incarcerated at the Marshall County Jail for Public Intoxication and Resisting Law Enforcement.  He was held on a $500 cash bond.