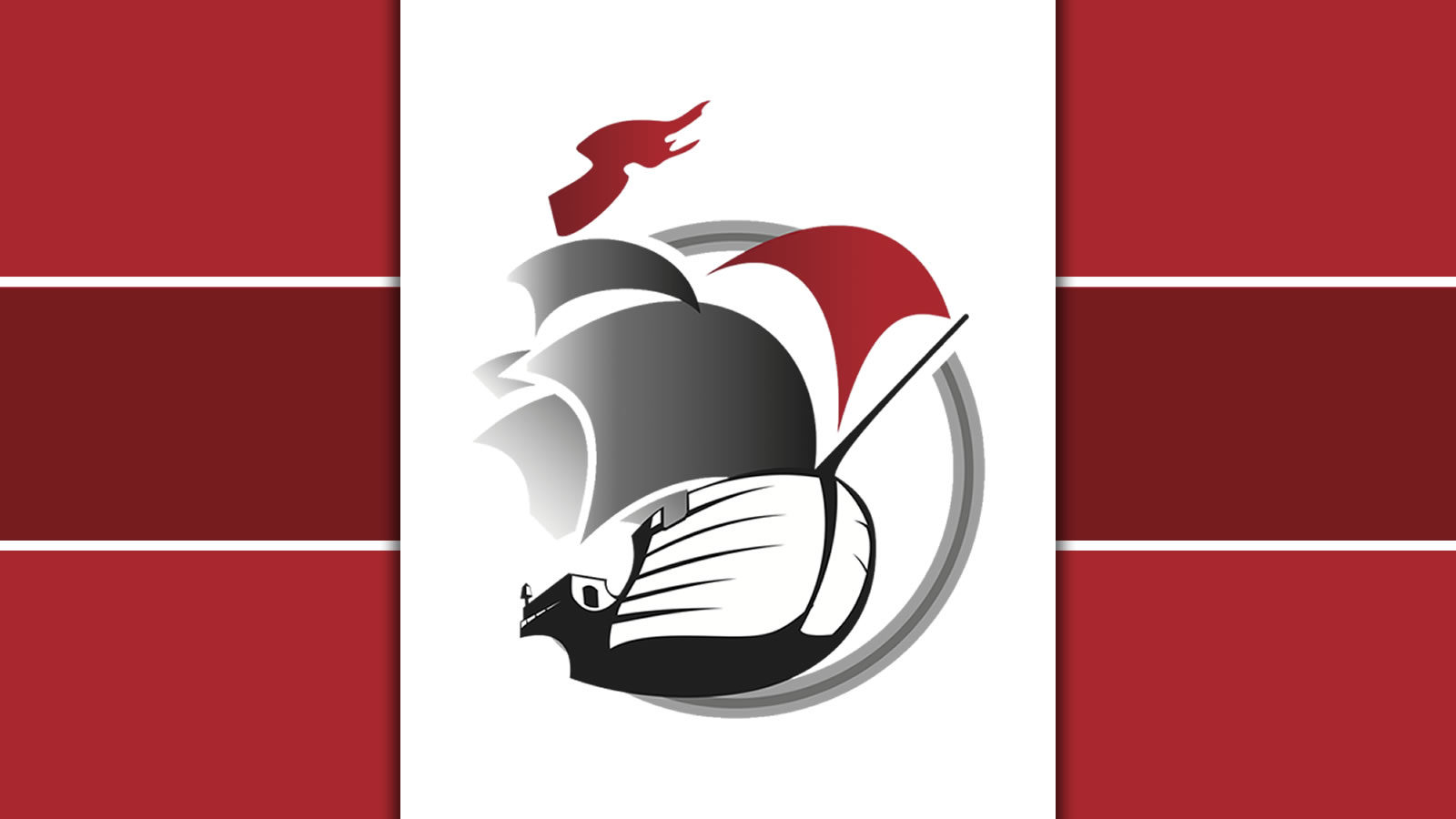 PLYMOUTH — The Plymouth Rockies had 7 wrestlers qualify for the Indiana Freshman/Sophomore Wrestling State Championship.
Three freshman — Braxton White (113lbs), London Beaumont (113lbs) and Christopher Firebaugh (126lbs) — all qualified.
White qualified by being a semi-state qualifier and Beaumont and Firebaugh — who had their seasons end at regionals — both qualified by placing top 12 in their weight class at the North Qualifier hosted at Wheeler. Beaumont placed 12th and Firebaugh placed 8th.
Those Plymouth wrestlers are joined by Wesley Smith (138lbs) and, Anthony Popi (285lbs) who qualified by making it to Semi-state, along with Caydn Smith (145lbs) and Seth Wright (138lbs) both placing 3rd at the North Qualifier.
Beaumont, White and Firebaugh had a respectable showing before being eliminated on the first day of the tournament. All the Rockie sophomores made it to day 2 of the tournament.
Seth Wright missed placement rounds by only two matches and Caydn Smith missed by one match. Anthony Popi dominated his way to the finals to receive 2nd place honors. Wesley Smith became the Rockies first-ever freshman/sophomore state champion with a dominant route to the finals only giving up 5 points in 5 matches.
This is the largest number of wrestlers, Plymouth has had qualify for the tournament. Many wrestlers from Plymouth and local wrestling club, Hybrid Wrestling Club will compete at ISWA (Indiana State Wrestling Association) State Finals on March 12-13.