Record-breaking night for Swanson and a win for Ancilla 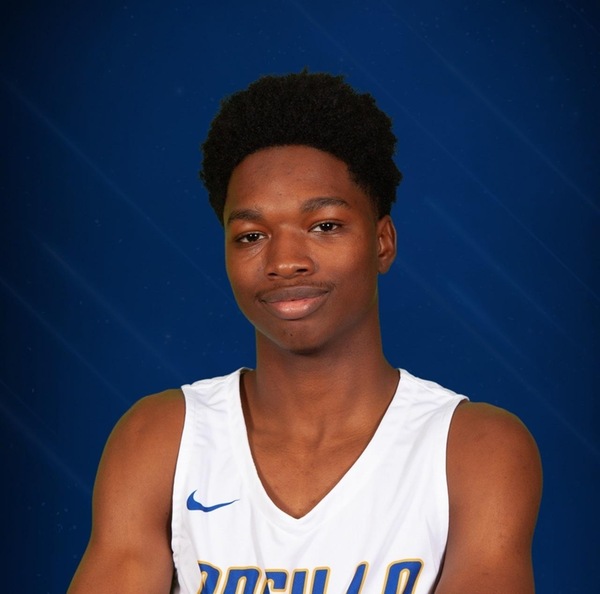 DONALDSON – The Ancilla Chargers kept up their hot start last night, remaining undefeated at 3-0 at home and improving to 4-2 overall defeating Richard J. Daley College 105-85.
The Chargers were buoyed by an efficient first half shooting 55% from the field and a scorching 53% from deep. The Bulldogs were kept in the game by Jeffrey Oakey with 35 points, but the Chargers played some great defense to limit the rest of the Bulldogs’ roster to 50 points, allowing the third-best offense in the nation to take over.
Rico Swanson was the standout player of the game, putting in work to finish with an efficient triple-double. He had 12 points, 12 rebounds, and a record-breaking 15 assists; with those fifteen assists, Rico now holds the record for most assists in a single game in history for the Chargers.
Ancilla returns to action next Wednesday at home against Don Bosco Prep.